Globi is on an adventure again! This time the popular Swiss cartoon character makes his first visit to Swiss Paraplegic Centre (SPC) in Nottwil. He visits his friend Nik who rehabilitates at SPC after an accident. Globi gets to learn all about the new robotic devices at SPC and how they help Nik to get back on his feet again.

To explore the fascinating world of robotics and digitalization, Globi also takes part in ETH’s Cybathlon and travels as far as to Japan: the country known as the pioneer of robots and artificial intelligence. His adventure discoveries are all depicted in “Globi und die Roboter” (EN: Globi and the robots): the latest book of the Globi knowledge series. 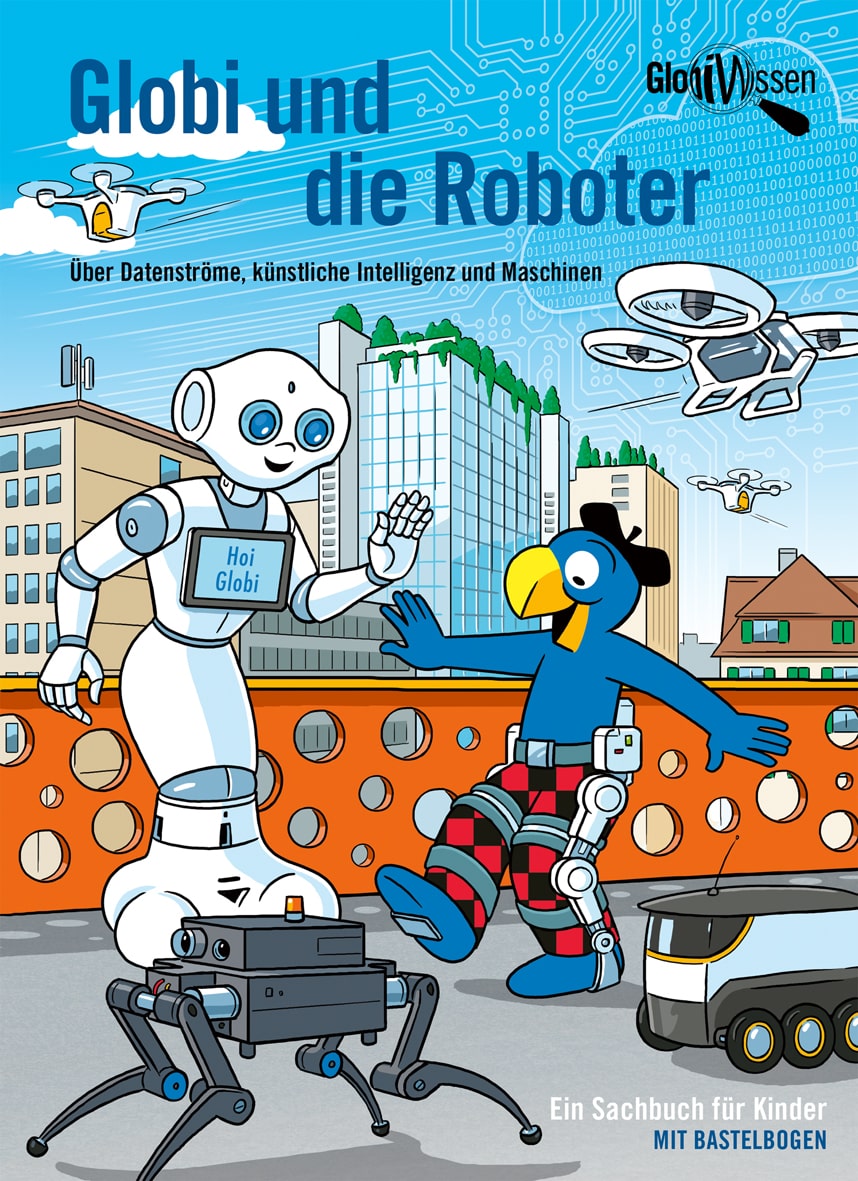