Comparing the shoulder load using a wheelchair versus a handbike

On average, half of all people with spinal cord injury (SCI) are suffering from shoulder pain. Often it is unclear what exactly the reason is for the shoulder pain since it is influenced by various factors. The repetitive wheelchair propulsion movement is often named as one of the most frequent reasons for shoulder pain. Researchers therefore want to find out whether alternative forms of transport such as the handbike are more suitable to overcome longer distances. Since the study concentrated on situations of everyday life, the clip-on handbike was tested. This means of transportation consists of the person’s own wheelchair that is connected to an additional unit in front of the wheelchair to move around outside.

Eight wheelchair users with paraplegia were invited to the movement laboratory of Swiss Paraplegic Research. On a treadmill they were using the wheelchair and the handbike on four performance levels reaching from easy everyday performance (25 watts) to a performance simulating an inclination of 4% (55 watts).
During the tests, the mode of propelling of the subjects was analysed: 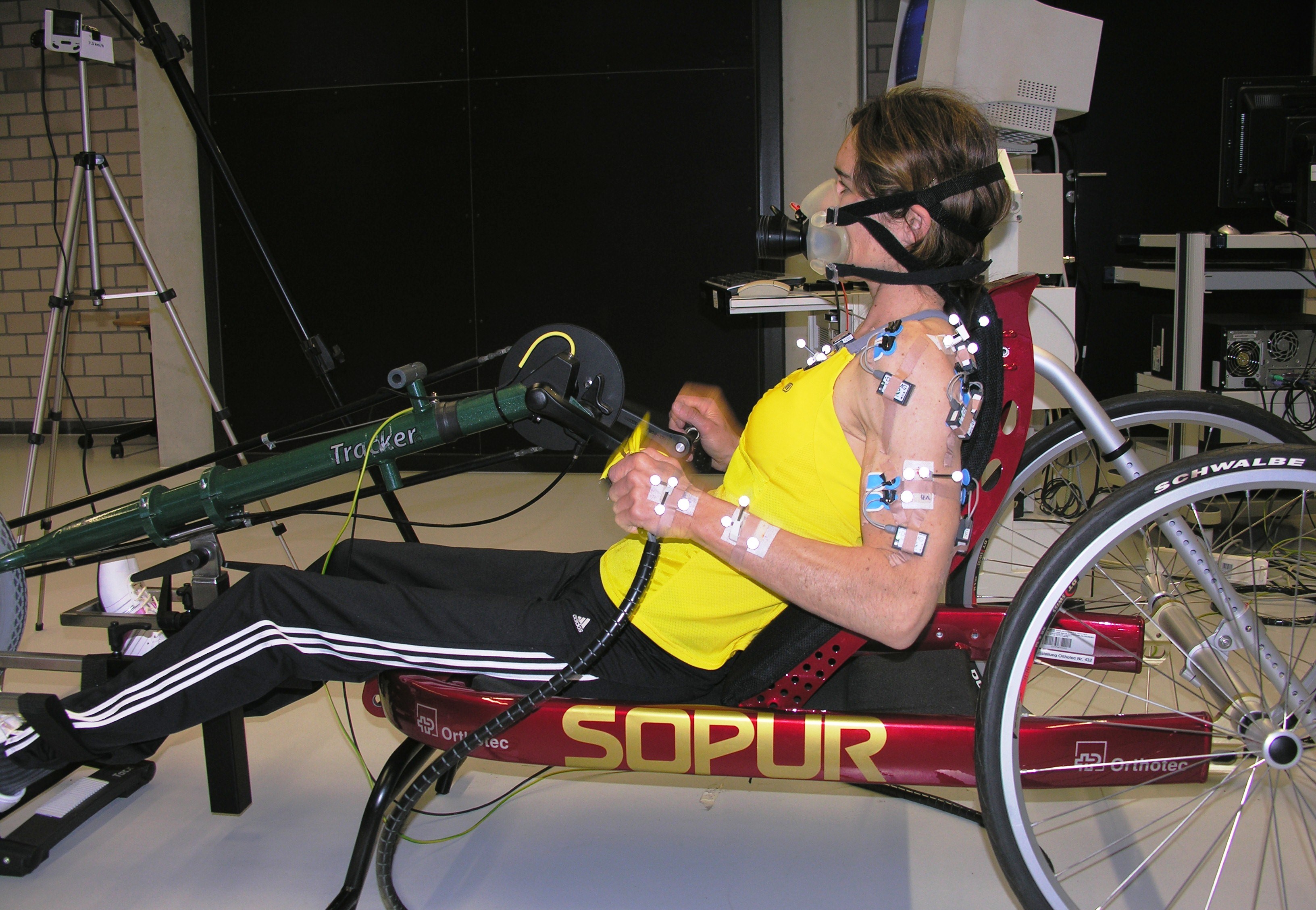 Figure 2: force on shoulder joint at a power of 55 watt

In addition to the joint forces, also the muscle forces are higher on the wheelchair. The biggest differences were determined for both the supraspinatus and infraspinatus muscles. These are both muscles of the rotator cuffs that are stabilizing the shoulder joint and thus protecting from injuries.

The study was carried out and financed by Swiss Paraplegic Research (Switzerland).