How are people in the wheelchair perceived?

In order to guarantee equal opportunities for wheelchair users, the perception of disability in our society needs to be understood and potential prejudices need to be recognized. How are people with visible disabilities such as wheelchair users actually perceived? How are they rated as people and which role do the visually obvious characteristics of their disability play? Researcher have picked up on these questions and carried out a field study which is presented in this article.

In order to examine the visual perception of wheelchair users, the research group asked a total of 100 people from the general Swiss population. The survey participants were shown twelve photos in total. Four of them showed people in a wheelchair, four of them showed people with visible mental disabilities and four showed pedestrians without visible disabilities (see figures 1a/b). The participants were asked to rate all twelve people on the photos regarding various personal characteristics. 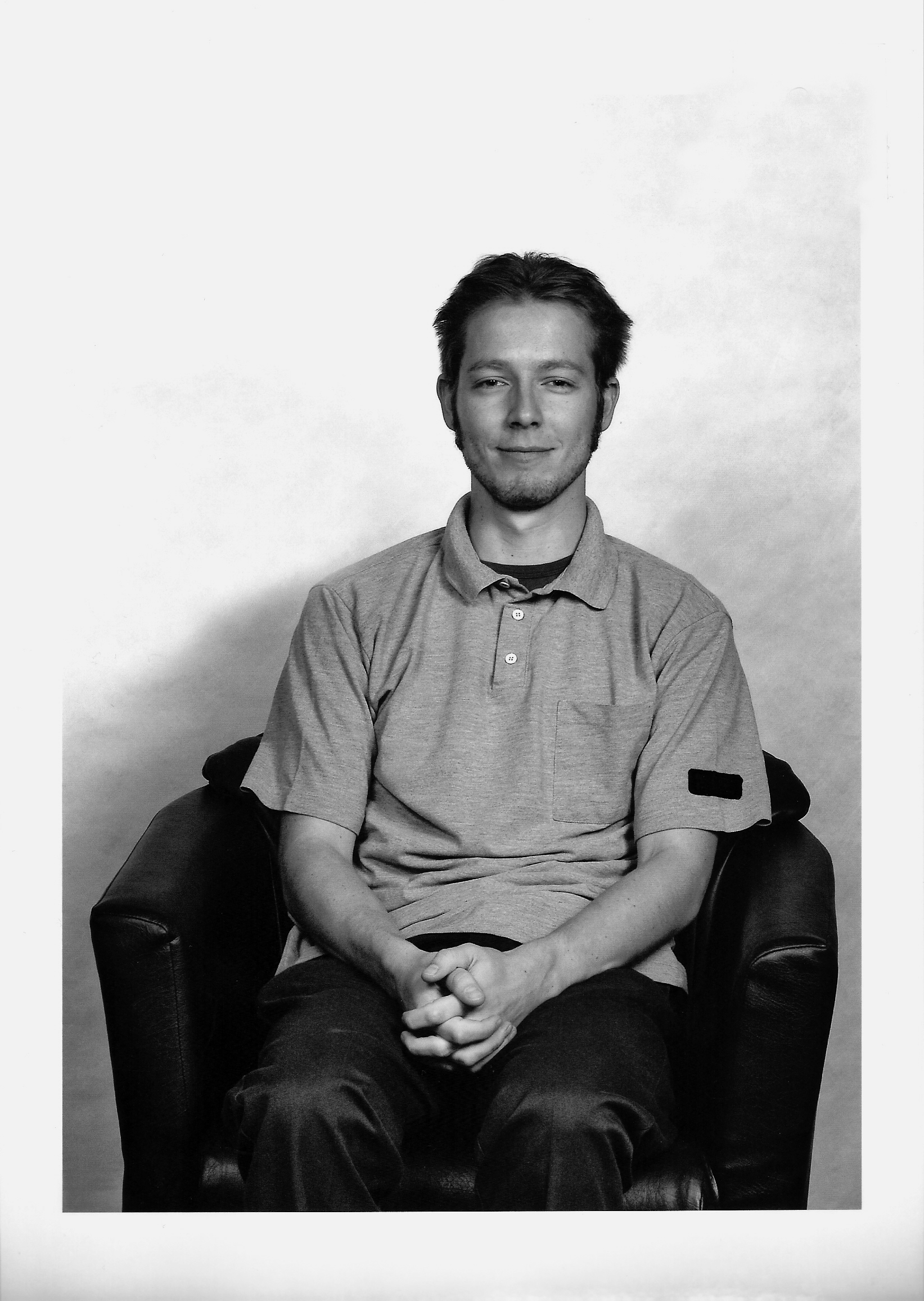 The result of the survey was that mentally disabled people were rated most negatively. But also the people in a wheelchair were rated more negatively in all characteristics than the pedestrians. The biggest difference was with respect to attractiveness and intelligence.
Figure 2 reflects the results. It illustrates at one glance that wheelchair users, simply due to the visibility of their wheelchair, receive a more negative rating; even though a wheelchair does not allow any conclusions about, e.g., the intelligence of the person. 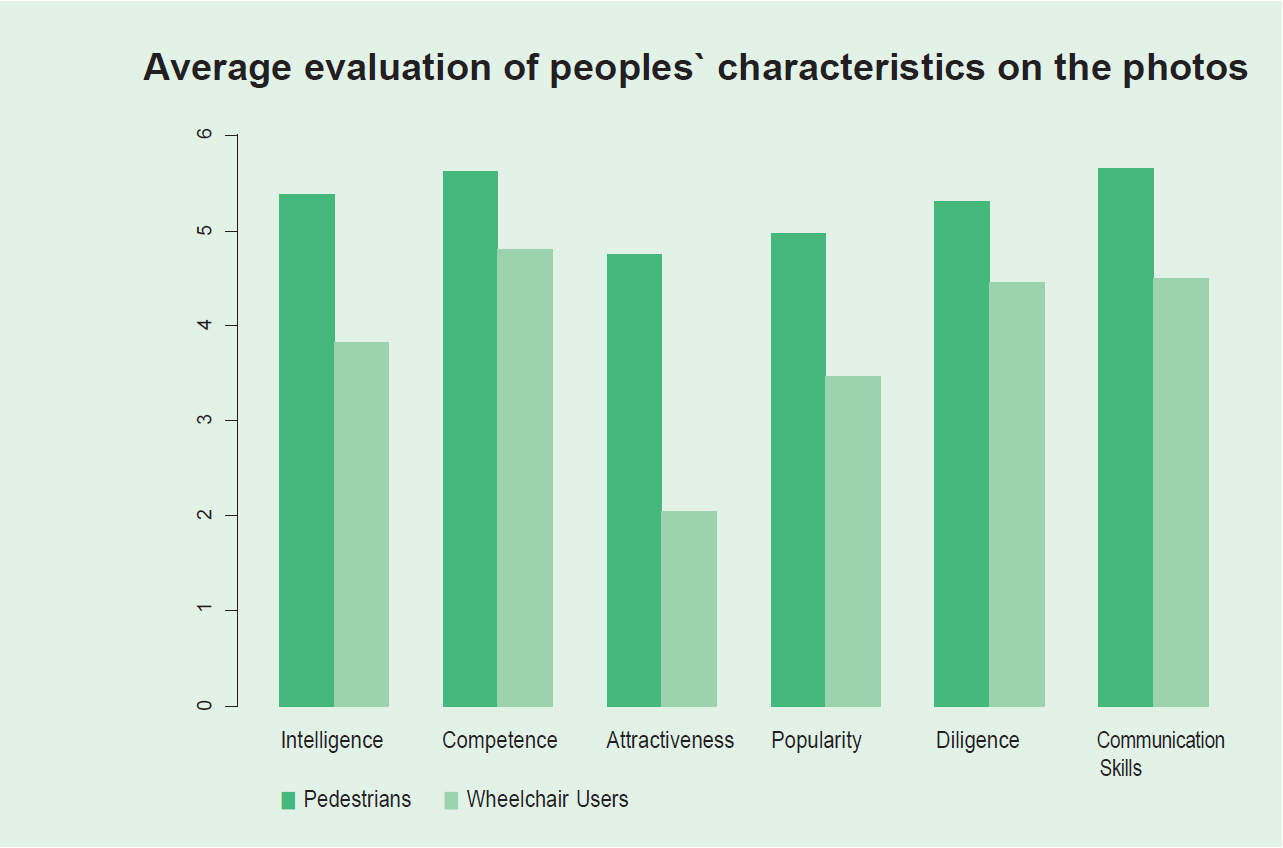 The results of the described field study suggest that the visually noticeable wheelchair users tend to be more exposed to negative ratings of their social environment compared to the pedestrians without visible disabilities. This applies also and especially for non-visible attributes such as “intelligence” or “diligence” in people with visible disabilities who, if assessed, would certainly not show worse results than people without disabilities.

As sobering as this study result may be, it also shows possibilities how prejudices can be reduced. People who are in personal contact with people with disabilities will perceive the latter as people and not as “disabled people”. Negative attitudes are thus reduced. A promising approach is the initiative Paradidact of the Swiss Paraplegics Association (SPV), which provides educational material regarding spinal cord injury, educates teachers and arranges for wheelchair users to visit school classes to illustrate the experiences to the students that life in wheelchair involve. Also revealing and making aware of prejudices against wheelchair users constitutes an efficient strategy to reduce negative attitudes. Mass media campaigns may definitely be suitable measures to reduce prejudices against people with disabilities, to open up the topic equal opportunities for public discussion, and to raise awareness that equality is a necessity.

The study was carried out and financed by Swiss Paraplegic Research in Nottwil (Switzerland) in collaboration with the University of Lucerne.