"Being a mother is the best part of my life"

More and more women with SCI feel that they would like to have a family of their own [references 1-3]. While women after spinal cord injury usually have no menstruation for a short period of time due to the shock they experienced, maturation of the ovum and ovulation are controlled by hormones. Spinal cord injury does not influence their fertility. Therefore every woman with SCI and of reproductive age can become pregnant and give birth to a child.

Until now, however, little is known about how women with SCI experience medical care during pregnancy and birth. The goal of the study was to describe the experiences some women had related to this topic and to indicate where there is need for improvement with respect to medical care.

The researcher interviewed women in Switzerland who gave birth after their SCI. The interviews were conducted individually and in focus groups. Afterwards the analysis of the interviews identified the most important topics discussed.

The study included 17 mothers with different lesion levels and types of lesions. On average, the participating women became first-time mothers at the age of 33 years. All of them became pregnant naturally. 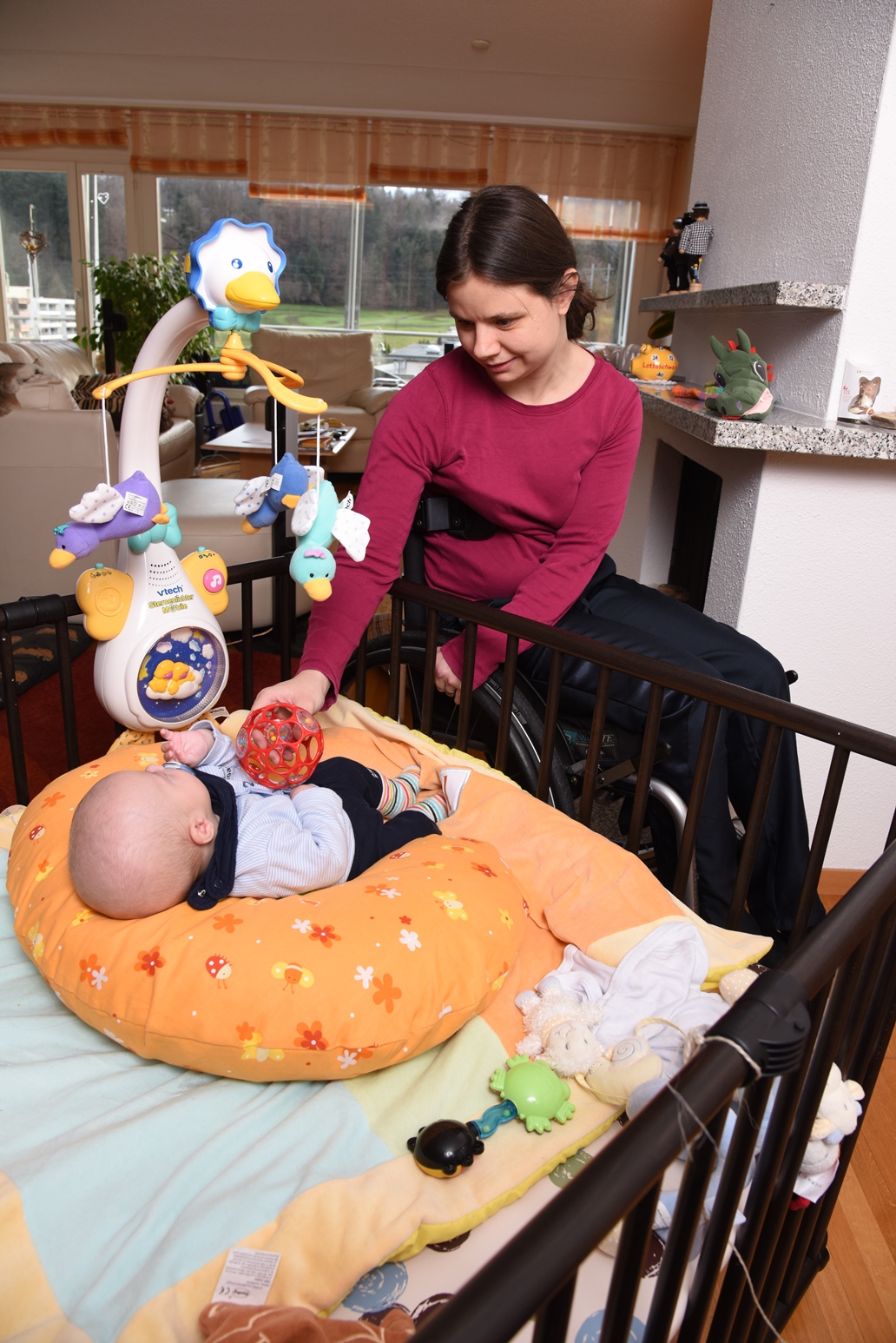 17 mothers with SCI participated in the study.

The pregnancies of most of the interviewed women went well. Often, however, the future mothers were facing difficulties with structural issues. The most frequently raised issues included the unavailability of information, barriers in the medical facilities, as well as lack of specialized services for women with disabilities.

In Switzerland there is no institution that is specializing in supporting women with SCI who would like to have children. There is a lack of qualified health professionals with treatment experience in both gynecology and paraplegia. Women therefore frequently had to consult several physicians for the same medical issue. One study participant said: "I sometimes whished there had been a gynecologist who had known more about women with SCI, for example also about the bladder, the hormones and the bowel. I sometimes ran desperately from one place to the next... in the hope of finding an answer to my question ... and without having to consult the urologist, the neurologist etc. This may be our fate that we will always have to consult several physicians." (Laura*).

From the view of the women, clinics and hospitals had only limited equipment for wheelchair users: "So at the hospital everything was missing. Therefore my husband practically had to bring me all of my equipment from home." (Emma*).

Some physicians chose treatment methods that were unusual for pregnant women with SCI. For example, one physician prescribed a treatment with antibiotics for recurring bladder infections without previously testing the patient for antibiotic resistances. This would have been necessary since bladder infections are frequent in persons with SCI and, consequently, also the treatment with antibiotics. Statement of a participant: "I had a bladder infection and was always treated with the same medication since, in general, this one was best digestible for women during pregnancy. ... But I was resistant to this medication and then the infection returned again and again ... and, finally, I ended up having an inflammation of the kidney pelvis. ... At the hospital I said 'test me on antibiotic resistances!" But then they administered it to me for another three days intravenously. Later on the physicians were standing in front of me telling me that they were sorry but the medication did not have any effect." (Emma*).

In summary, the study results show that women with SCI have different health care needs during pregnancy and childbirth. There was no specialist to fulfill these special needs. Consequently, the women were often treated and guided by several health professionals. In many cases medical treatments were not sufficiently coordinated and specialized.
One reason for this is that medical staff does not have adequate access to the already limited scientific literature on pregnancy and childbirth with a disability. Not enough research is done in this field which results in a lack of knowledge about this topic. 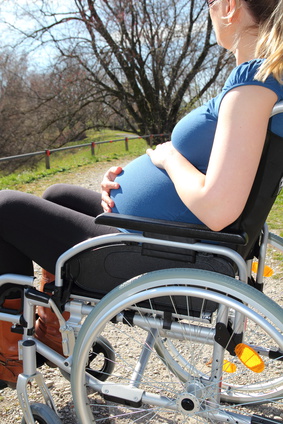 Pregnant women with SCI often receive medical treatment that is not sufficiently coordinated and specialized.

Pregnant women should express their wishes early on and notify the supervising team about their personal needs. In addition, it would be desirable that patient, midwife, gynecologist, paraplegiologist and urologist actively work together across the disciplines. Further research and dissemination of information is extremely important for a better care in the future.

*Name has been changed; quotation is translated from German