The handcycle as ideal means of transport for leisure, exercising and everyday use

Summer is the perfect season for pleasant rides outdoors or for athletic challenges. For many paraplegics riding a handcycle is a good opportunity to get some exercise and to support their own health. It can be integrated easily into everyday life and is a lot of fun. 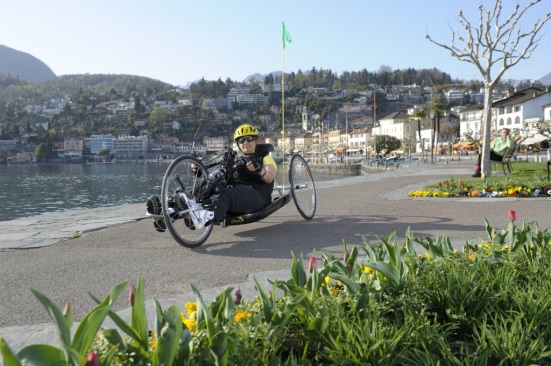 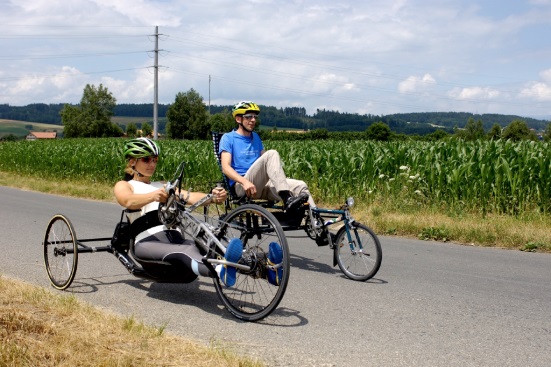 Various studies have confirmed that riding a handcycle has many positive effects on the body (see figure 1): the power transmission is efficient and the shoulder load is much less compared to the use of a regular wheelchair. This decreases the risk of developing shoulder pain. In general regular exercising helps to improve stamina and decreases the risk for cardiovascular diseases and diabetes. Therefore riding a handcycle regularly can help to stay active into old age. Furthermore it enhances social integration: groups of handcycle users and cyclists, skaters and runners can, depending on fitness and speed, go on a tour or practice together. It is therefore no surprise that there are more and more handcycle users. Within many wheelchair sports clubs there is a specific section for handcycle users, and in 2015 also the UCI Para-cycling world championship took place in Switzerland. 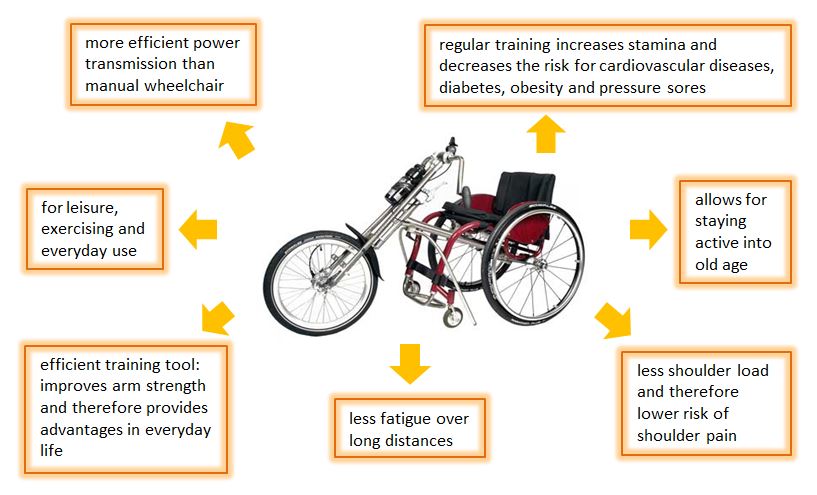 Figure 1: advantages of the handcycle

The researchers analyzed the published data from the SwiSCI study which showed the use of handcycles by paraplegics in Switzerland for the first time. The study examined who are the typical handcycle users and for which reasons some persons do not use it.

According to the study, almost 25% of the population with paraplegia in Switzerland was using the handcycle as means of transportation, in more detail: of 1,549 study participants 350 were using a handcycle (22.6%) (see figure 2). This is approximately in line with other European countries such as Denmark or the Netherlands.

More men than women were using a handcycle (78%). The biggest group of users was between 31 and 45 years old. The higher the age, the smaller the user group and there were hardly any persons 62 years of age or older who were using a handcycle; researchers assumed the reason therefore to be the declining muscle strength that comes with ageing.

In case of an incomplete lesion a remainder of motor skills and/or sensitivity is still present. Persons with this kind of lesion are the smallest group of handcycle users since they can still partially walk or are not completely dependent on a wheelchair. 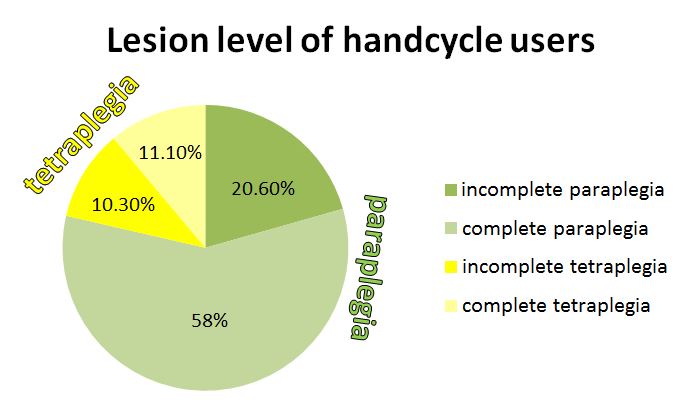 Distribution according to language regions 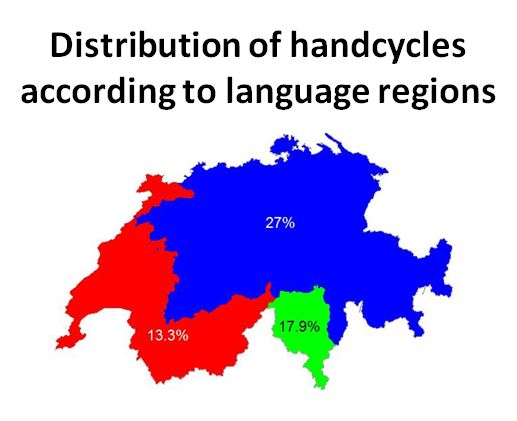 Figure 4: distribution of handcycles according to language regions in Switzerland

Reasons for not using a handcycle

Within the group of non-users, 26% indicated that they were not interested in handcycles, 19% did not know it existed and for 14% the purchase price was too high. 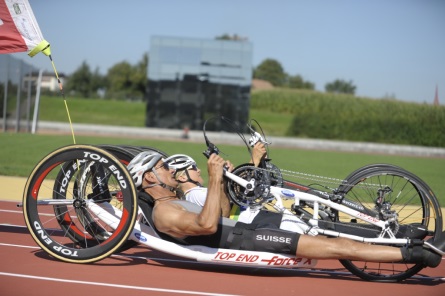