New Year’s resolutions are part of the turn of the year like the Christmas tree is part of Christmas. Why are they good? And how do we actually accomplish our goals?

No year ends without making good New Year’s resolutions. At least this is the opinion of 35 % of the Swiss people as shown by a representative survey by Intervista. Others have discontinued the ritual after failing – or they have never done it to start with.

Our resolution is to get to the bottom of this phenomenon. And we will show you how we can all manage to positively influence the new year and start afresh thanks to good resolutions…

What is the purpose of making New Year’s resolutions?

During the “quieter days” around Christmas, we tend to reflect about life more extensively. Am I content? What would I like to change? This brings unfulfilled goals and aspirations to the foreground. Inside us, good resolutions grow which let us believe in something. They help to leave the past behind and to look ahead optimistically. We plan to do things even if the chances of success are slim.

“The turn of the year marks a threshold. It gives direction and creates a temporal distance. The new year seems far away – and this makes it seemingly easier for us to deal with a challenge.”

Some “classic” New Year’s resolutions also have a special value for our health. For example, those who quit smoking, exercise more, keep their normal weight and drink only little alcohol, reduce their risk of sustaining a cardiovascular disease (e.g. a stroke), cancer or lung disease considerably. According to WHO, these non-communicable diseases are responsible for 80 % (!) of the deaths in the European region.

The classics among the New Year’s resolutions

Even though most resolutions are soon forgotten, setting up New Year’s resolutions has become sort of a popular sport. After the extraordinary past years during the pandemic, war and energy crisis, the resolutions have shifted. According to Statista, the following resolutions for 2023 rank highest in Germany:

15 %   Show better performance on the job

Our Facebook survey within the wheelchair group ‘Rollstuhl-Gruppe Schweiz’ draws a clear picture: Of the 49 participants, 63 % don’t believe in New Year’s resolutions. A share of 26 % is working on their visions and goals – and is living in the moment. Generally, it seems, living consciously in the here and now is considered helpful. Especially if life gives you lemons sometimes. In this case, the resolutions of two of the group members are significative: “My goal: to stay alive for another year.” and “one year without pain would be nice, falling in love, finding a job and remaining healthy.”

“Only” wanting something is not enough to change one’s behavior sustainably. Often it takes only a few weeks before our stamina and motivation lessen. According to a Statista survey, only every fifth person follows through with their good resolutions. 27 % of the participants make it at least for two months, however, for the majority the New Year’s resolutions last no more than a month – for 3 % the resolutions are history after only a few hours.

And it would not even be necessary to “nix” all those good resolutions: It takes only 21 days until the body and mind have adapted to the new circumstances and routines. However, despite all the enthusiasm with which the New Year’s resolutions were made, most of the time the “power of habit” prevails.

“Good is the resolution. But the fulfillment is difficult.”

How to stick to your “own promises”?

The problem of failure often occurs due to the resolutions themselves: They may not be well defined, too ambitious – or simply not important enough. Many goals are not thought through or the requirements necessary to reach those goals are underestimated.

Only “smart” goals lead to success: New Year’s resolutions must be defined in a way that they are specific, measurable, attractive, realistic and can be timed. Instead of “I want to lose weight”, the resolution should be: “By March 31, 2023 (timed), I will reduce my current weight by approximately 1 kilo (measurable, realistic, attractive) by working out three times (specific).”

If we are unsuccessful, we get demotivated quickly. But: We cannot get rid of “one’s weaker self”. It is important to not let yourself get demotivated by such fallbacks but to embrace them as an opportunity. What can I do differently to make it work? Without a plan, most of the resolutions don’t work. 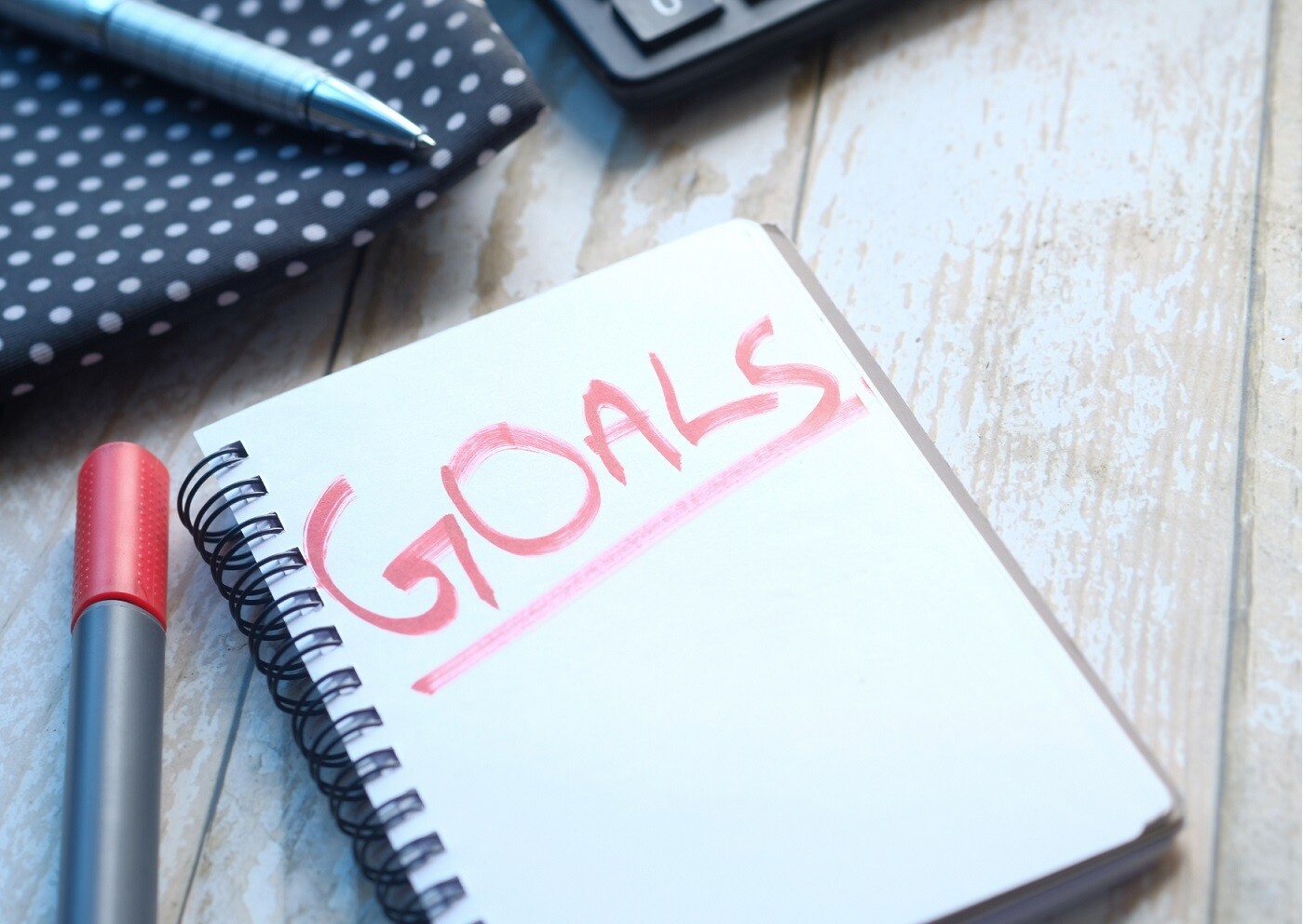 Truly good resolutions that everyone can achieve

What experiences have you made with New Year’s resolutions? Maybe we have motivated you (again) to set your own goals. We are looking forward to reading about your successes and wish you all a positive new year …