Could they create benefits for people with disabilities?

Thanks to technological advancement, our fast-paced society is now filled with many opportunities to evolve, become more efficient, and offer improved lifestyles. In the following, I will discuss one of these advancements: self-driving cars, and which implications they could have for people with disabilities.

What are self-driving cars? 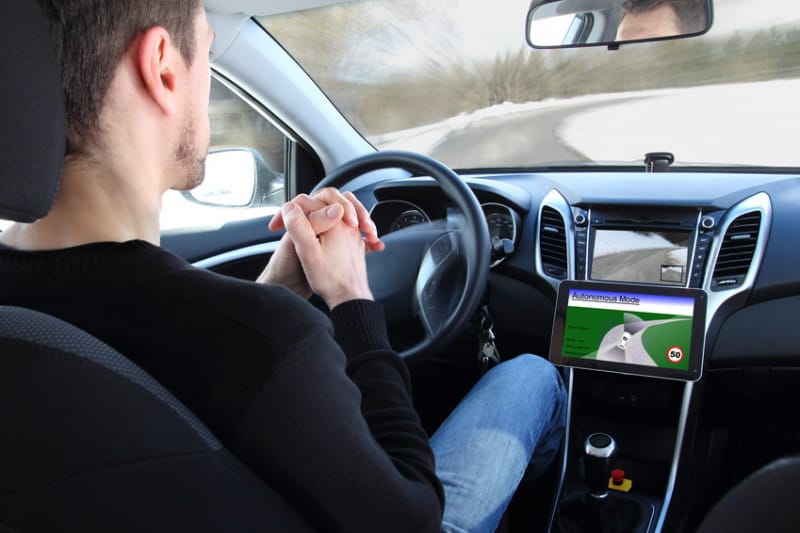 Self-driving or autonomous cars can navigate and drive without any human input. One may wonder: How is this even possible? Well, most of the required technologies already exist. A combination of advanced machine learning and artificial intelligence can allow these cars to understand spoken instructions, observe nearby surroundings and communicate with people. According to Techopedia, these cars can be built with GPS sensing knowledge to help with navigation, and they may use sensors and other equipment to avoid accidents.

How could self-driving cars affect people with disabilities?

Getting around is challenging for many people with disabilities. But things could change soon. These cars will be able to drive individuals anywhere they want to go, bringing people with disabilities a certain degree of independence back. Extra help will be minimized potentially to someone helping the passenger with a disability to get on and off the car, or by bringing the wheelchair on and off the car. Yet in the future, these procedures will probably become automated, too. 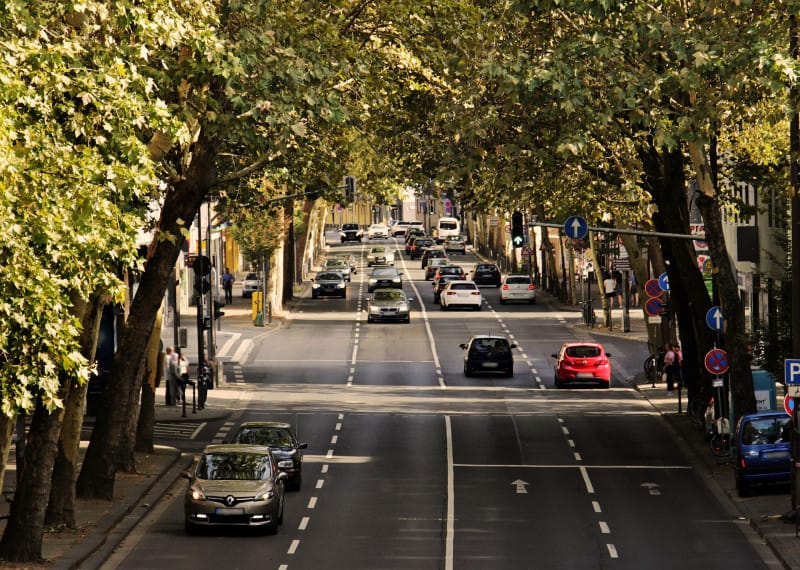 Here is a personal sharing from Karin Willison, blogger and wheelchair user, on self-driving cars. She claims that self-driving cars would be life-changing particularly for people with disabilities. Barriers such as limited access to public transportation, depending on someone else to drive you around, and high-costs of accessible vehicles, would be overcome with self-driving cars.

What’s next with self-driving cars?

It seems that self-driving cars will become a feature on our roads in the future. Many companies are aggressively competing to be the first ones to bring a fully autonomous and commercially attainable vehicle to the market. These include, among others, Uber, Lyft, Tesla, Ford, Honda, and Toyota. Nonetheless, Waymo – the autonomous vehicle division of Alphabet, Google’s parent company – was the first to reach their first 1 million self-driving miles (i.e. approximately 1.6 million km). 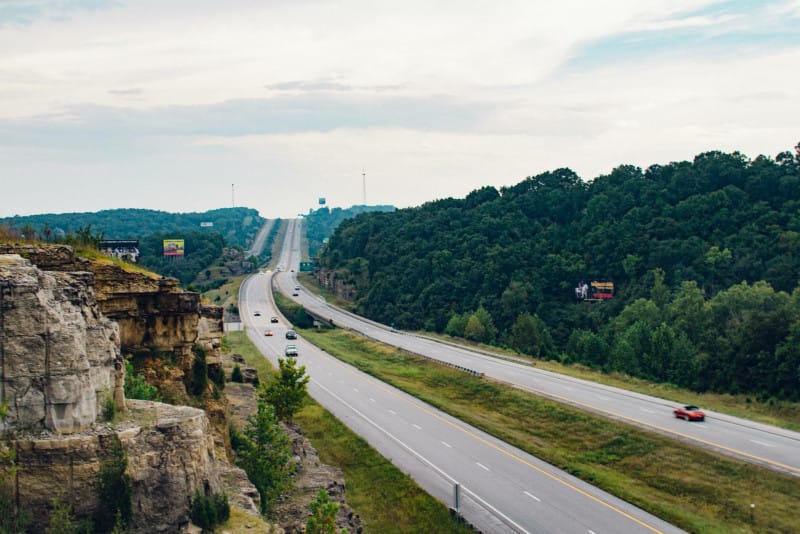 Even though self-driving cars have logged thousands of hours on American roads, they are still not commercially available because much further testing is needed. In this article from The Verge, the author states that due to safety, self-driving cars will not be soon available. The technology itself is not yet good enough to allow these cars to travel unrestricted. Self-driving cars need a lot of data before they can confidently roam the streets, and data takes time to collect. The author concludes that “the day that you’ll be able to buy a self-driving car, or even ride in one, is a lot further away than you probably think.”

How about the accessibility of self-driving cars?

The appeal of self-driving cars is vast for those who are limited by circumstances of their disability. However, many questions arise on how autonomous cars will be designed and whether they will provide people with disabilities the promised mobility. Points of concern focus on whether wheelchairs will be able to roll into the car so their occupants do not need to transfer to a car seat, and how will the car be summoned and given a destination. 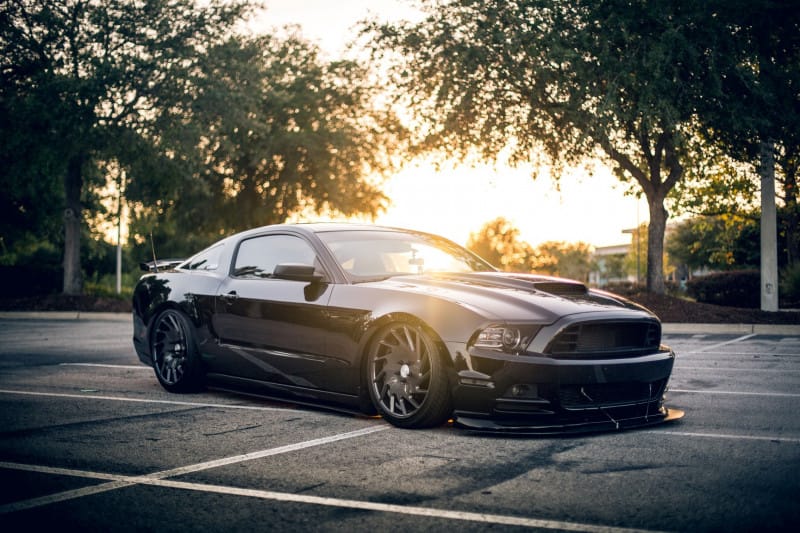 To address these issues, it is pivotal to take the needs of disabled riders into consideration early on when designing and building self-driving cars. In fact, there are ongoing discussions in the United States among disability advocacy groups, designers, automakers, tech companies, and federal regulators.

However, it is important to know that wheelchair accessibility is not guaranteed yet. Bryan Reimer, associate director of MIT's New England University Transportation Center, stated that the prospect of wheel-in, wheel-out wheelchair accessibility might not be immediate. According to him, the reason for this is that setting up a severe regulatory framework that meets additional requirements for people with disabilities would have negative effects on the growth of the technology.

We no longer only see self-driving cars in sci-fi movies, but we now read about them in the newspapers and see them in the news. That is why it is vital to stay updated with this technological advancement that has the potential to change people’s lives. If self-driving cars become commercially available in the near future, it only makes sense to design and build them with people with disabilities in mind.

What do you think about self-driving cars? Would you try it out? Share your point of view with us!