Jane, a 10-year old boy from Macedonia, has become famous by living his dream 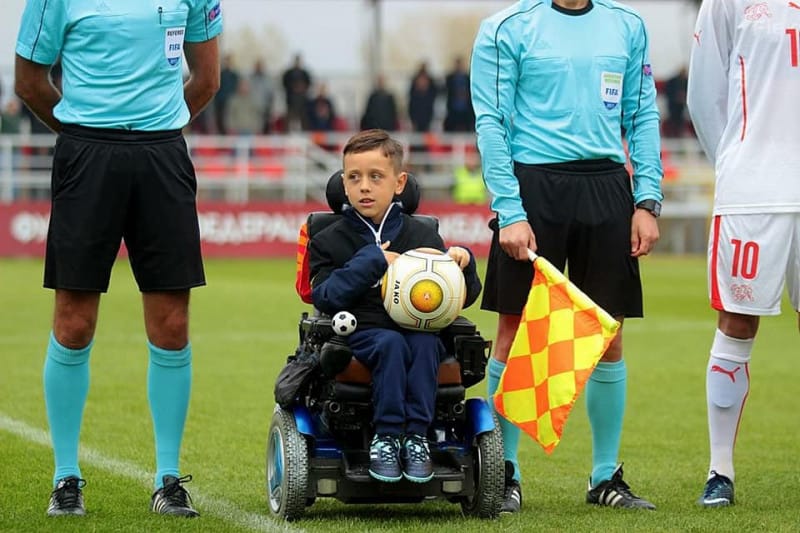 Jane at a football match

Jane’s biggest dream is to play football. His face shines and his eyes sparkle every time he throws the ball. But Jane is in a wheelchair, and lives in Macedonia.

Living in a wheelchair is for sure very challenging, and even more so in low income countries. Apart from the poor infrastructure and accessibility, additional burdens may be prejudices, fear, and lack of knowledge of what people in a wheelchair can and cannot do.

“When playing football I sometimes forget that I am in my electric wheelchair. I imagine myself scoring goals like Ronaldo, and sometimes I almost forget that I can't walk.” (all citations in this text are taken from this source)

Jane Velkovski from Skopje. He is ten years old and has spinal muscular atrophy. 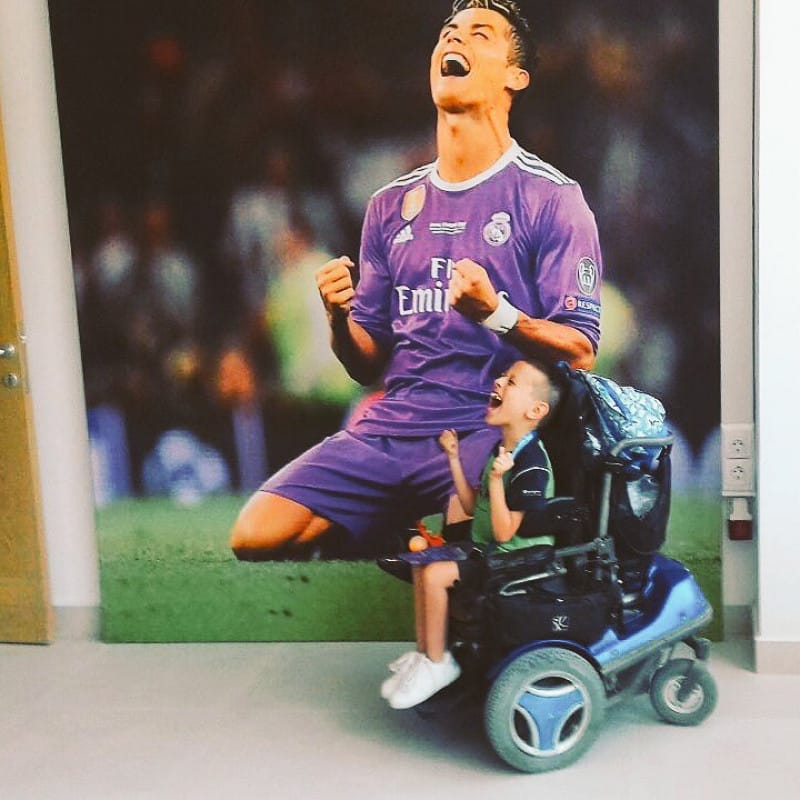 This image went around the world

Jane has become a sensation in Macedonia, after leading out the Macedonian team before their qualifier for the World Cup against Spain in June 2017. However, what made Jane famous worldwide was an image from the UEFA Super Cup match in Skopje, where Jane is imitating his idol Ronaldo. It went viral on the social media and the local news. The photo was also posted on the UEFA Instagram profile, which made this little hero worldwide famous. Afterwards UEFA recorded a short promotional video with Jane as part of their program “Equal game”. 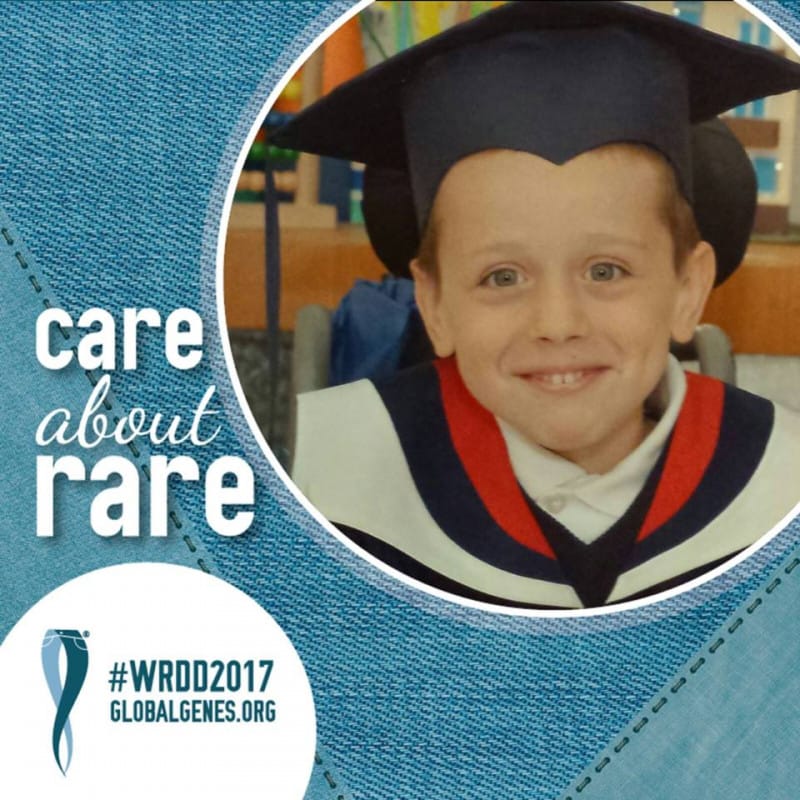 Jane is a child who plays with his friends, enjoys family gatherings, goes to school. He became an inspiring figure for many people with disability, as well as for those without disabilities. Along with his family, he has spontaneously started a campaign for the inclusion of people with rare diseases in social life in Macedonia, becoming the symbol of inclusion.

Big words from a little child – and my vision

“I have a muscular disease, which means I can’t walk”, said Jane. “I want to tell the whole world that everyone is equal and that people with disabilities can do the same things everyone else can. And even if they can’t, that doesn't mean they can’t enjoy their lives.”

It is intriguing how a child who is experiencing the injustice and harshness of life at such a young age is so aware and so motivated.

Is this all about Jane’s extraordinary personality or is it something else? I would like to believe that it is not just because of Jane’s amazing determination and because of the commitment and support he gets from his wonderful family. I want to believe that society is becoming more aware and more open to diversity. 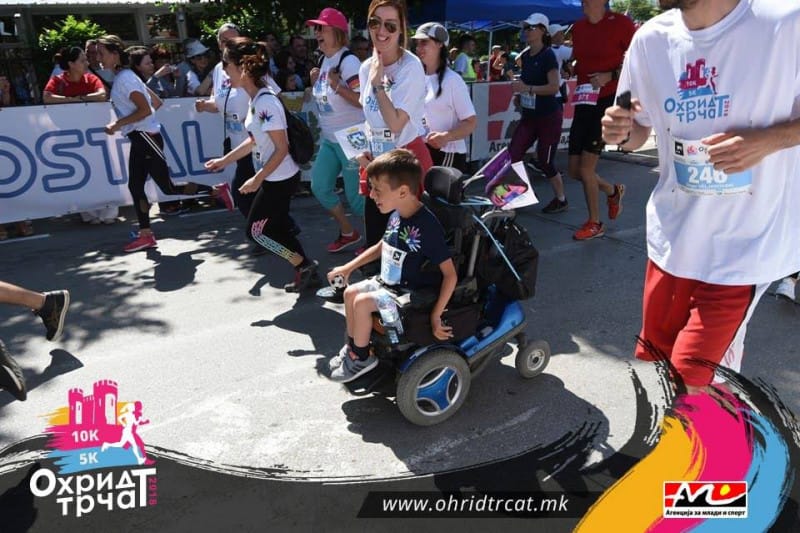 Maybe all campaigns, conventions and organizations for inclusion of people with disabilities have helped. Maybe the time has come that society is prepared to accept and cherish relations with persons who are different or are called disabled.

People know that Jane maybe cannot run but he can defend. He needs help to go to bed but he speaks English fluently. Is he disabled? Then, in my eyes, also the child next door who is struggling with the foreign languages is disabled. Or myself who cannot deal with math.

“When I play football, I feel equal, I feel nice because I can participate in the game,” Jane said. “I feel good that I can lead the team, I can win and I'm the captain. I'm happy when we win, and I'm sad when we lose.”

Science has shown that social exclusion hurts even physically. How important is social participation in your life?