“If you have a heartbeat, there is still time for your dreams!”

Sean Stephenson on how to create powerful connections with people, because together all is possible.

Life is worth enjoying, while sorrow is a choice. This is the attitude Sean Stephenson holds high personally, as well as in his motivational speeches delivered worldwide. As a psychotherapist and self-help book author, he reflects over what makes the connection between people meaningful and why it is important to care for each other. His findings imply that for authentic contact to happen, empathy is required in our daily interaction: The moment we feel someone cares for us, we become open to learn from them and thus build a fulfilling bond.

Sean was born in Chicago, USA, with a rare genetic disorder called brittle bones disease which obliged him to be in a wheelchair permanently. Having small chances of survival at birth and overcoming great challenges in childhood, he grew up feeling immense gratitude for what he had. His long term ambition was to turn his physical impediments into his biggest advantage: to spread will power to those in need. Through sharing his own extraordinary experiences, he wanted to inspire others to make the most out of themselves.

As a student, Sean initially received education in political sciences. He did an internship at the White House for the former U.S. President Bill Clinton, who later referred to him as being “an amazing person with an important message”. 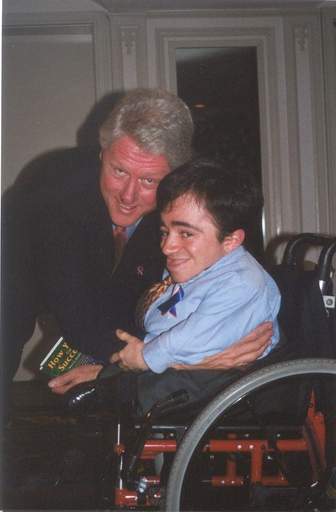 Soon after graduation, Sean realized that what he really wanted to do was to assist people dealing with their own difficult life circumstances. He was interested to support them in achieving big dreams through self-empowerment. Therefore, he pursued an academic path, becoming a certified trainer in Neuro-linguistic programming and completing a Doctorate in Clinical Hypnotherapy, with his own practice in Illinois, USA.

In 2001, Sean published his first book titled “How You(th) Can Succeed!: Transforming Dreams into Reality for Young Adults”. He proclaimed at that point that his life mission is “to rid the world of insecurity”.

Sean’s appearances as a public speaker started at the age of 17 attracting rapidly more and more interest, reaching today a big audience. Soon after receiving mentorship from the famous life coach Tony Robbins, Sean’s health and general well-being improved significantly. So did his career, as he got to share the stage with some of the most influential social leaders like the Virgin founder Richard Branson and the 14th Dalai Lama. 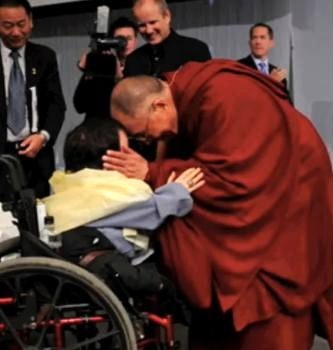 Ten tips for creating successful connections to others

Since then, Sean is making contributions at global gatherings such as A-Fest organized by Mindvalley, the “World’s Leading Personal Growth Platform”. In this live recorded speech, Sean is revealing his own observations made at encountering three of his idols, regarding their embodied qualities that make them excellent connectors.

“The more honest I am, the closer people are becoming to me.”

Sean describes a successful connection as similar to a game of ping-pong, where there has to be an equal emotional feedback. For that to happen, he advises us to pop our bubbles of comfort and become vulnerable to people, opening this way our souls to each another. He encourages us to look into ways we can naturally connect in our daily contacts. Here are his suggestions:

… and his big secret: “The more honest I am, the closer people are becoming to me.” 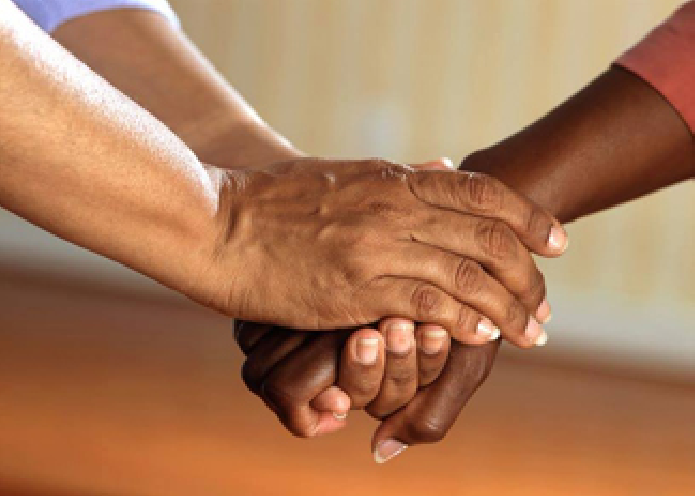 The “Yoda of personal development”

In 2011, Sean proposed to his sweetheart Mindie Kniss and they have been happily married since. Together they have founded the Lucra School for Coaching. Furthermore, they broadcast a radio show on iHeartRadio from their home studio, spreading ideas and strategies for personal growth. They have been starring along with their families and close friends in this documentary. 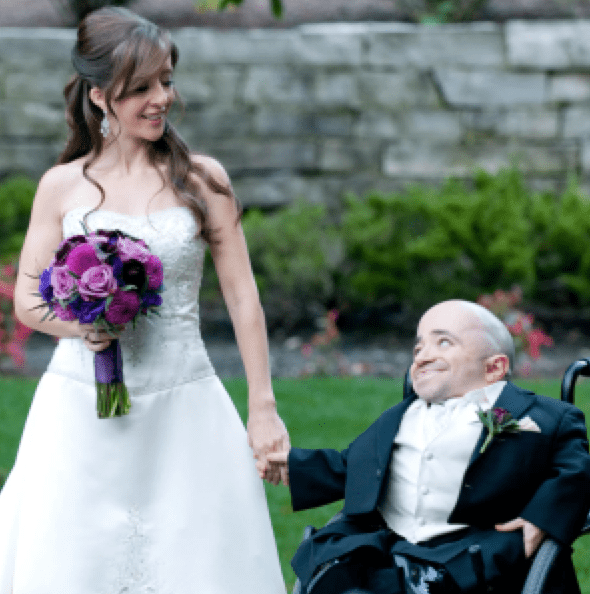 Sean’s second book “Get Off Your ‘But’: How to End Self-sabotage and Stand Up for Yourself” was published in 2009. It received reviews that referred to him to be the “Yoda of personal development”. That same year, Sean was the subject of “Three Foot Giant”, a television show that aired on The Biography Channel:

Sean provides unique 12 hours private sessions, helping people get to the very root of their fears and insecurities, breaking free from them. Free audio trainings and video programs are available on his website. More information on Sean Stephenson you can find on his Wikipedia article.

As a final mark, I would like to leave you with one of my favorite quotes from Sean that resonates strongly with me: “Celebrating oneself no matter what and constantly praising our loved ones are valuable resources for all!”

“Sean Stephenson is a hero to me. When you read his book, he will be a hero to you as well. His moving stories about himself and others who have found the gifts in their pain will teach you so much about courage and just as importantly, you will learn how to build your own sense of confidence when it comes to health, career, relationships, and much more. Do yourself a favour and read this book!”

Susan Jeffers, author of the books “Feel the Fear and Do It Anyway” and “Embracing Uncertainty” 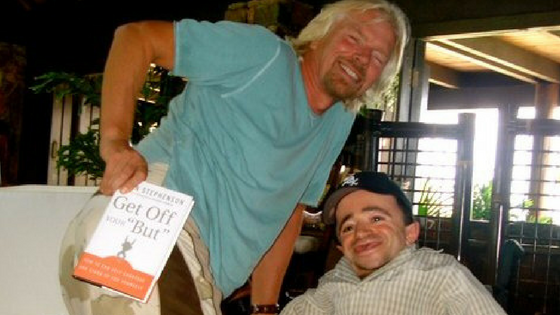 Sean has passed away on the 28th of August 2019. After a severe head injury, he did not survive the emergency surgery. Condolences to the ones that loved him, for sure many. He lived a life as big as his heart!

In this talk he actually refers to his own death, having a grounded and brave  perspective over it. There is already a 3-minute tribute video available:

The day he died, the draft for this article was under revision… I read his online mortuary and I still cannot believe it. But I learned something very precious from Sean: Time is best measured in heartbeats, make each one count!