Coping with pain thanks to Mari…what?!

The never-ending debate on marijuana, its medical value and research

Marijuana has been medicinally used for thousands of years. Some of its derivative components have proven to work as effective pain relievers. The aim of this article is to present key considerations from three scientific publications regarding the use of marijuana as a pain treatment.

Marijuana, also known as cannabis, has been used medicinally for at least 10,000 years. Over the years, there are various claims about marijuana’s beneficial results on health, such as control of chronic pain, nausea, and spasticity. For those who support the clinical use of marijuana, they generally argue that marijuana has a low risk of addiction and it is clinically more effective compared to other drugs like opioids. 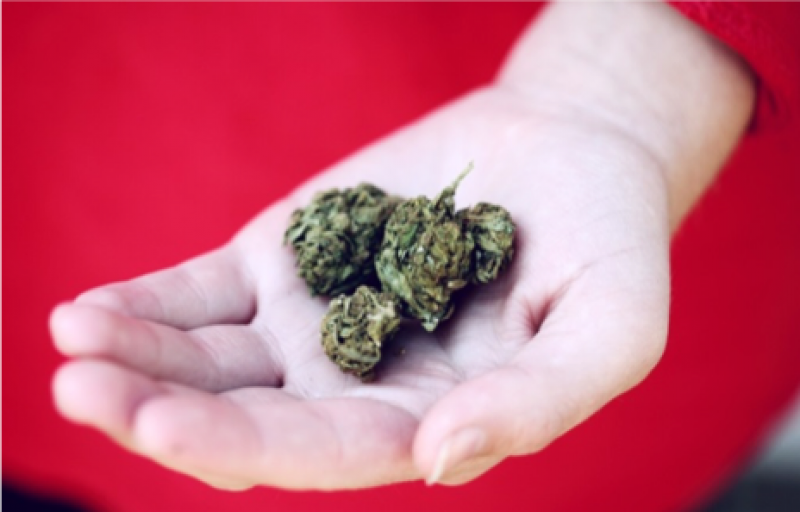 Marijuana has been around for at least 10,000 years.

Nevertheless, marijuana has been listed as a Schedule I drug in the Controlled Substances Act of the United States since 1970. This is the only category of controlled substances which is not allowed to be prescribed by a physician. According to the Act, marijuana has no medical value but a high potential for abuse. In addition, it is considered to have a lack of accepted safety for use under medical supervision.

Due to such highly restrictive regulations, research on the medicinal values of marijuana remains challenging. The Schedule I designation has always been highly controversial, and it is always a topic of interest and debate among politicians and scientists. Many researchers and physicians believe that marijuana should be rearranged to Schedule II in the Controlled Substances Act, where it would be accepted for medical use.

The following section is a brief summary of three scientific papers on cannabis – how marijuana is referred to in these papers. They give some clues on whether or not cannabis should be used medicinally.

Graves, a physician himself, writes that cannabis is an effective treatment for pain after spinal cord injury (SCI). In his article published in August 2018, Graves advocates the availability of cannabis to patients as well as researchers for clinical purposes. He shares the following findings to support his advocacy:

Graves points out that published research has undermined the claim that cannabis has no medicinal value. That is why he considers it to be ethically unjust to withhold and restrict the use of cannabis as medicine. 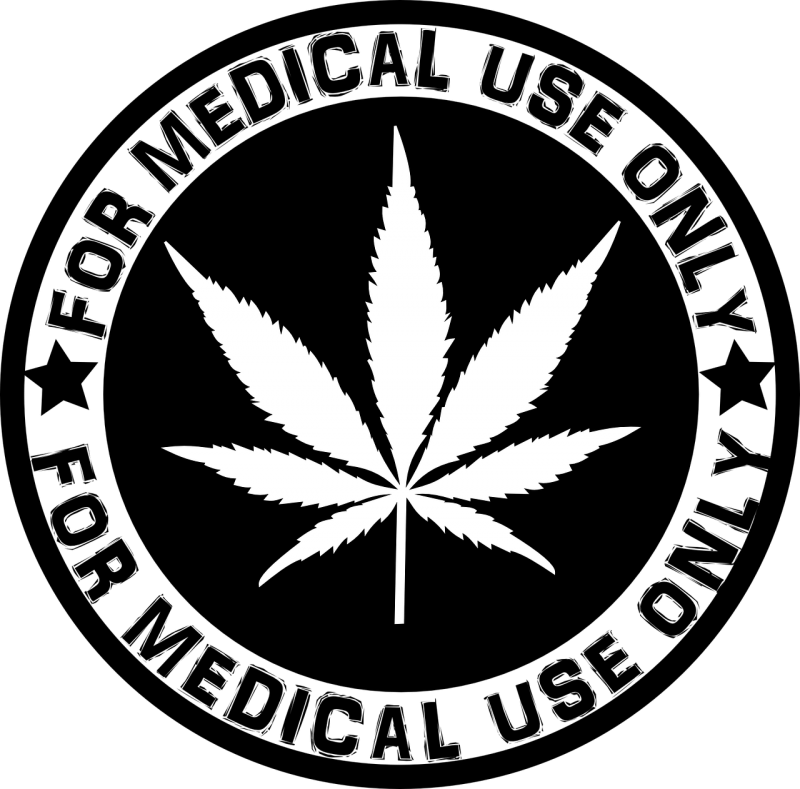 Marijuana for medical purposes – yes or no?

Second study: the need to reduce barriers to cannabis research

While there are ongoing debates about the pros and cons of cannabisas medicine, Savage et al. (2016) point out that “many pain clinicians and researchers agree that cannabinoids are clinically promising chemical compounds.”Cannabinoids are constituents of cannabis – the chemicals which give the cannabis plant its medical and recreational properties.

In their article, Savage et al. state that the development and clinical use of cannabinoids as therapeutic agents have been complicated by recognition of their botanical source, cannabis, being a substance of misuse. The researchers further underpin the need to reduce barriers to cannabis research as the current scheduling of cannabis limits availability, quality, and funding of future research.

Third study: cannabis as an effective pain treatment for SCI

However, the researchers discovered that just like acupuncture/magnetizing, cannabis was not often adopted. An explanation for this may be that cannabis is not a registered drug for neuropathic pain in the Netherlands. While many people find opioids to provide adequate pain relief, their adverse effects (e.g. constipation, mental instability) can be disturbing and there is also the risk of substance tolerance. Last but not least, the researchers discovered that among the participants, “many pain treatments have been tried in the past but were discontinued, probably due to lack of sufficient pain relief or to intolerable side effects.” 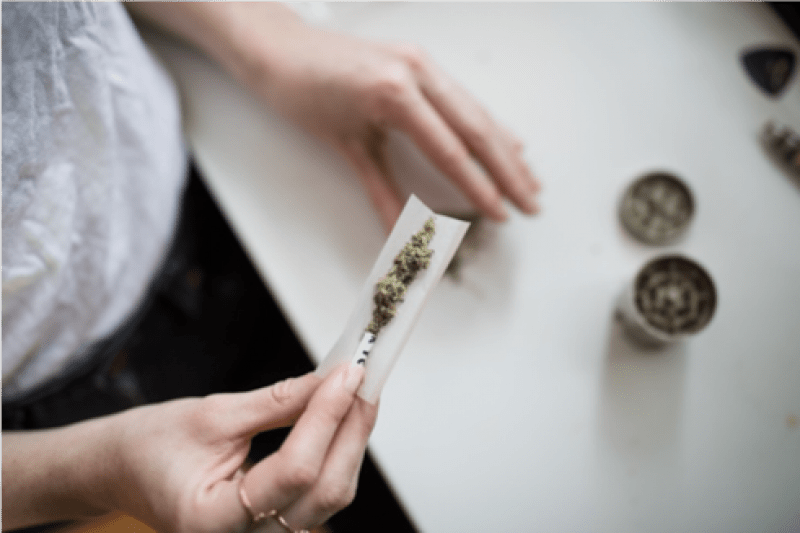 Research about the risks and benefits of cannabis is needed.

Coincidentally, all three publications stressed the fact that clinicians will sooner or later encounter patients who would prefer to adopt cannabis. For that reason, they need to be prepared to advise them on all cannabis-related potential risks and benefits. Physicians need to have access to accurate and helpful information – by means of research – about the possible risks and benefits of cannabis. This will help patients make informed decisions that best suit their lifestyle and needs.

There is a certain amount of perplexity and fascination that drew me to this topic. I consider it important to inform people with SCI about ongoing discussions on this herb in the field of research and medicine.

From my personal point of view, I agree that more funding should be granted for research looking into the medical use of marijuana, its risks, and benefits just like any other drug. If an herb has the potential to relieve an individual’s pain and treat other symptoms, why should it not be made accessible to patients?

What are your thoughts about marijuana for medicinal purposes? Do you have any experience? Please share with us!