Do religion and spirituality help to cope with depression and anxiety after SCI? 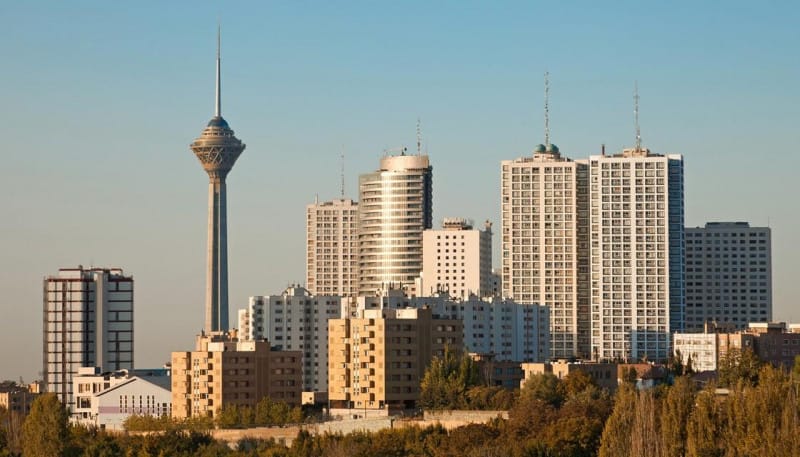 The goal of this study was to examine the level of anxiety and depression among people with SCI in relation with their religious coping and spiritual health. Furthermore, the researchers checked whether demographic and injury-related characteristics of the participants were related to anxiety or depression. 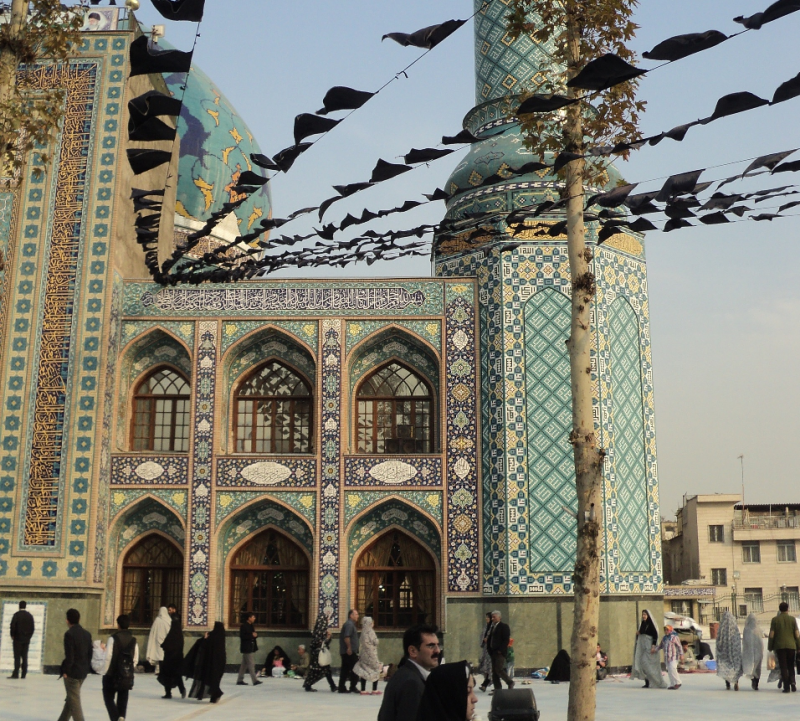 The researchers used statistical analyses – so-called multiple logistic regressions – to examine the responses of the participants. 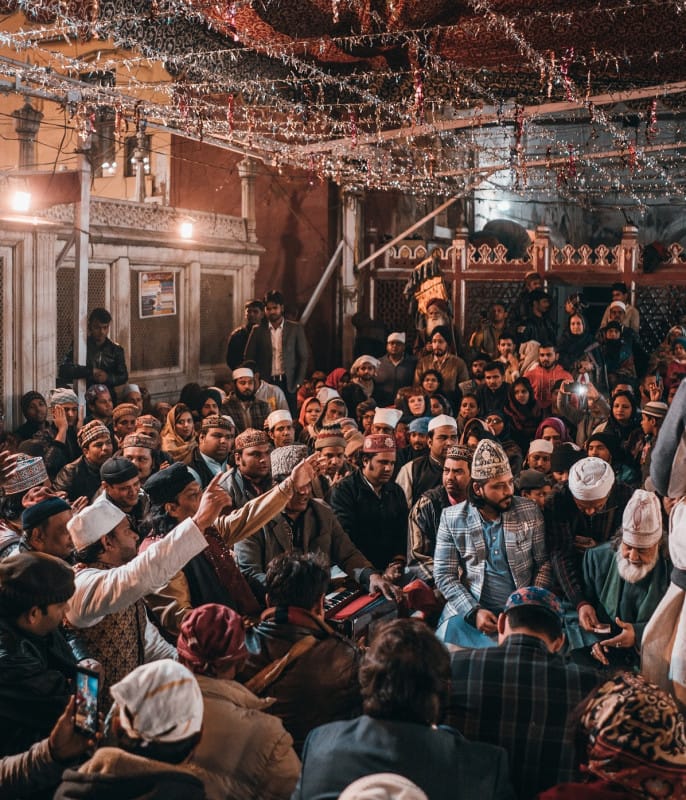 30% of the participants reported having severe anxiety and 15% reported having severe depression. The researchers found that women and unemployed people had a significantly higher risk of anxiety. Besides, negative religious coping and lower score in existential spiritual well-being were significant contributing factors to both anxiety and depression.

Who conducted the study?

The study was conducted at the Brain and Spinal Cord Injury Repair Research Center within the Neuroscience Institute of the Tehran University of Medical Sciences in Tehran, Iran.