What impact does group music therapy have on people with quadriplegia? 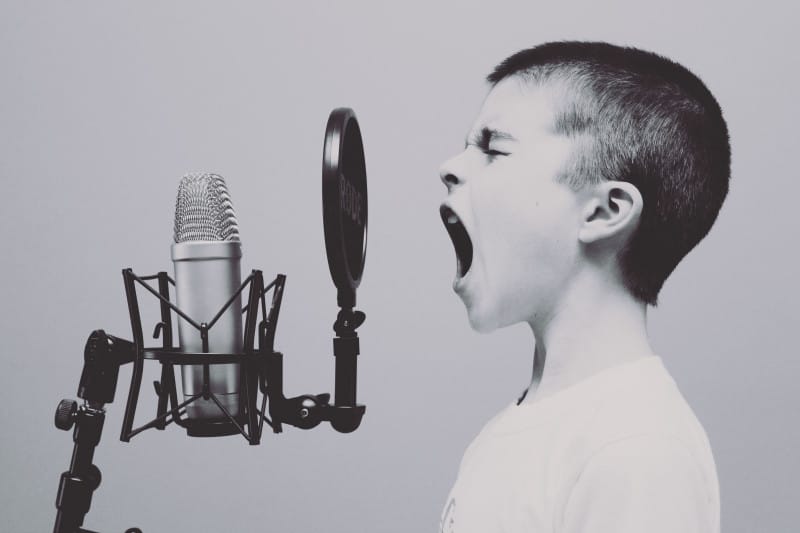 Individuals with quadriplegia are at higher risk to experience isolation and depression. This study wanted to investigate what it is like for quadriplegic people to participate in group music therapies. Are there any benefits from this kind of therapies? Do they help prevent depression and isolation? 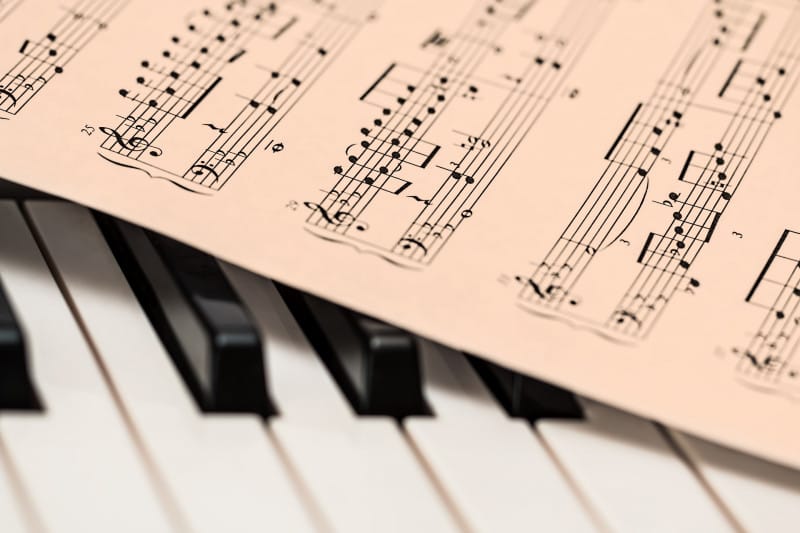 In order to assess data on the effect of the music therapies, participants received questionnaires before and after the music therapy. Additionally, the researchers conducted individual, so-called semi-structured interviews with 20 of the participants (5 women and 15 men) after the therapy. The aim was to capture general information about the experience of group music therapy. The interviews included questions about what participants liked or not, whether their appreciation or use of music changed because of the intervention, and what it was like to be part of a group. The researchers then transcribed and thematically analyzed the interviews.

The findings imply that group music therapy had significant psychological, physical and social benefits on all participants. The therapy sessions provided opportunities for individuals to reintegrate in a community as well as to develop self-confidence and social skills.

Participants said that they gained a sense of joy and accomplishment, accompanied with stronger social and friendship networks. They also reported an increased satisfaction with well-being and sense of safety within a community.

The researchers concluded that social music participation, whether it is active singing or intentional music listening, is accessible, enjoyable, beneficial as well as motivating for people with quadriplegia. The findings of this study are particularly important for potential efforts to strengthen community engagement and to prevent negative health outcomes associated with depression and isolation.