UNESCO affirms that education is not limited to schools and educational institutions but is provided to citizens everywhere and without limitations. Today this applies also due to audiovisual entertainment: TV shows about the life of physicians, lawyers, police officers and chefs allow everyone to be a little bit of an “expert” on any topic. This knowledge dissemination may prove advantageous for marginalized topics that are hardly discussed. 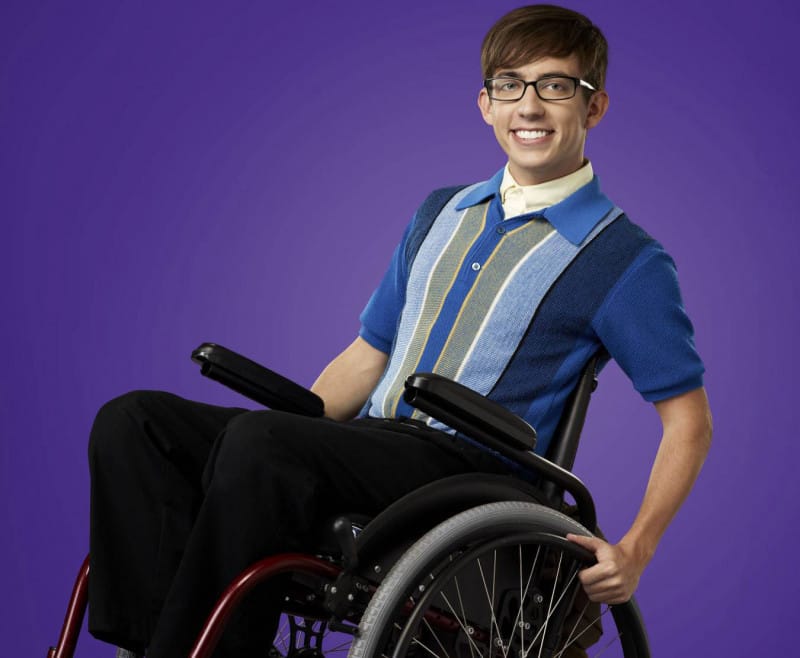 Now, what happens if movies and TV shows include characters with motor disabilities? Do they convey messages that contribute to more respect and acceptance of the people who are different or do they only reproduce stereotypes and overly sentimental representations of disability?

Diversity is the new trend in communication for TV productions. For the purpose of standing out and attracting viewers, the plots are beefed up with unusual characters that are specifically for this reason unique and special: for example, the smart dwarf Tyrion in Game of Thrones (2011) or the young protagonists in Glee (2009) that are all involved in a fight for social acceptance. Now, if physical, ethnic and gender diversity have gained popularity among the audience, does this also apply for the topics of paraplegia and tetraplegia? 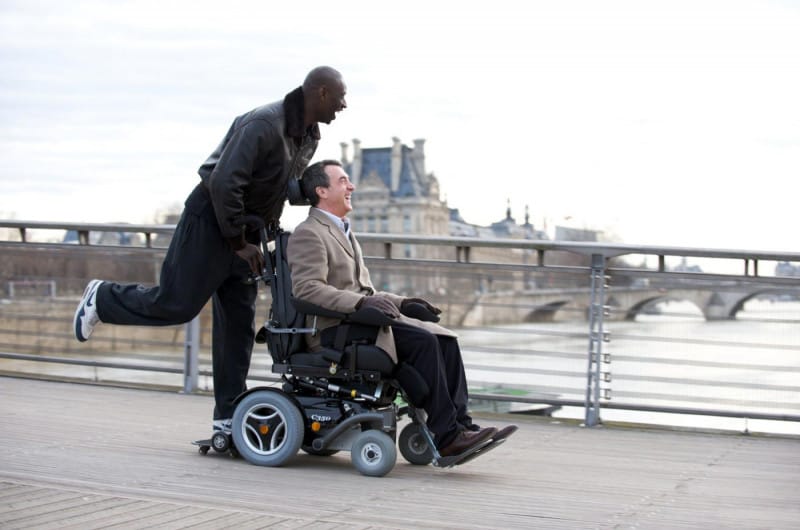 Philippe from “The Untouchables”

Unfortunately not in the same way. The characters in the wheelchair are lacking the irony that defuses the situation and that can turn them into audience favorites. One lucky exception is Philippe, a French tetraplegic in the movie The Untouchables (2011). Before he learns how to regain his high spirits as the story continues, he portrays the stereotype of a grumpy guy with a deeply rooted feeling of injustice. William Traynor, in contrast, is unable to regain the joy of life in Me Before You (2016): he is also a tetraplegic and equally grumpy but at the same time fulfilled with a pessimism that not even the love of the young Louisa can overcome. The young man explains his reasons in one sentence to his sweetheart: “I don't want you to miss all the things that someone else can give you.” 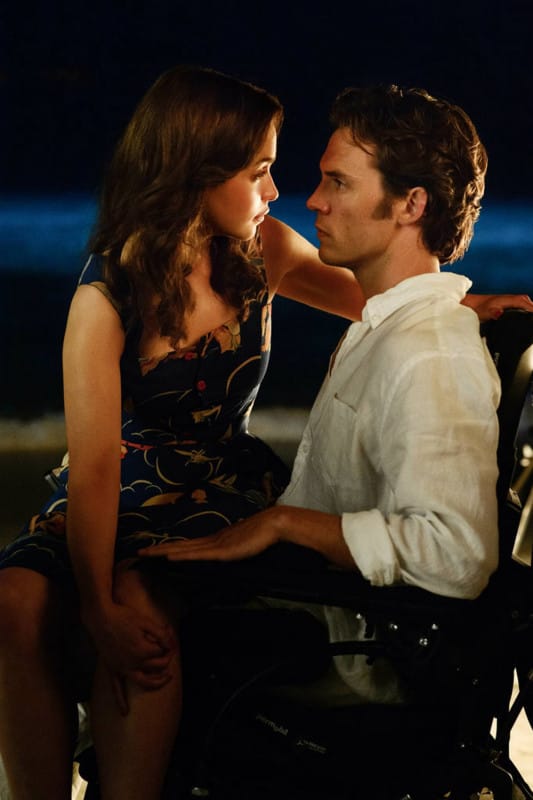 William Traynor from “Me Before You”

Exactly this sense of deprivation is what all characters with motor disabilities have in common: being deprived of the use of their legs, they also seem to be no longer able to be recognized as someone who can live the same life as anyone else. Therefore John Locke in Lost (2004) repeats the following sentence like a mantra: “Don’t tell me what I can’t do”; and Jake Sully in Avatar (2009) justifies the decision to go to the planet Pandora when saying “Maybe I was sick of doctors telling me what I couldn't do”.

Article 1 of the UN Convention on the Rights of Persons with Disabilities (2006) emphasizes the “full and equal enjoyment of all human rights and fundamental freedoms by all persons with disabilities”. The social discomfort these fictional characters perceive seems to show that stigmatization and social exclusion continue to exist. 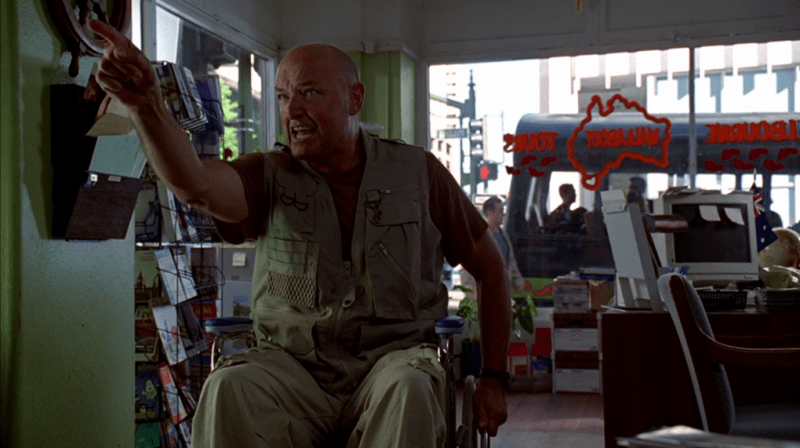 In order for the TV characters to live the lives they are dreaming of, the screenwriters use means such as dreams, cure or supernatural powers. To fulfill Artie Abram’s wish of becoming a dancer in the Glee episode Dream On, a dream is used in which the student is cured from his spinal cord injury and he performs on stage. John Locke, who shipwrecked and stranded on the island, is able to walk again due to the “magic” of the place and can now live the adventurous live he always wanted to live. Eventually, Jake Sully, who is unable to pursue his carrier as marine, is sent to explore the planet Pandora by using a foreign body in which he is able to walk. 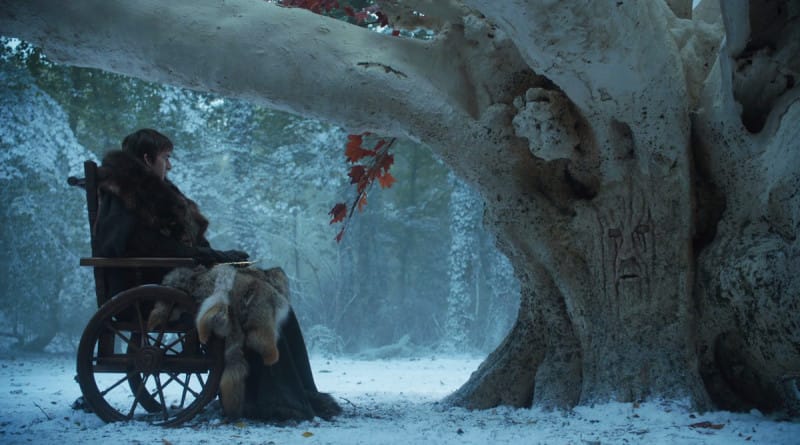 Bran Stark from “Game of Thrones”

In those rare cases in which the screenwriters do not get magically rid of the character’s disability, his handicap is compensated for by superhuman powers. An example would be Bran Stark, a young protagonist in Game of Thrones who is paralyzed after a fall and gains the power of foreseeing the future. Another example is the movie about the story of Steven Hawking (2014), a brilliant astrophysicist: even if he was already a genius before his disability, he works out his “theory of everything” only when he is in the wheelchair. 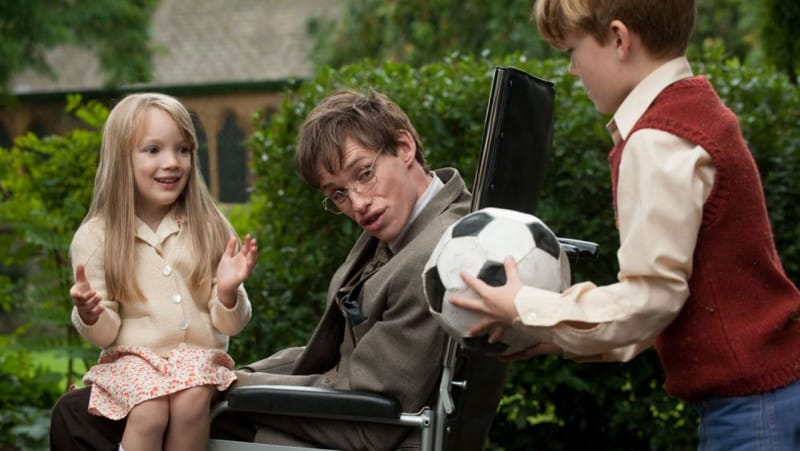 Stephen Hawking from “The Theory of Everything”

What is your opinion: Do movies and TV shows portray realistic lives of people with motor disabilities? Which character is your favorite?