From body positivity to body neutrality

The wedding day is supposed to be the most beautiful day of a woman’s life. For many brides, a perfect wedding dress means one which can hide their flaws and make them glow.

In October 2018, Princess Eugenie from the British royal family wore a rather special dress on her wedding day: one that showed the scar on her back, a result of her childhood operation to treat scoliosis.

Princess Eugenie’s story is one of many examples of body positivity: a social movement that challenges the society’s view of ideal body image. Her decision on a scar-revealing dress had a strong message: everyone can change the way beauty is.

One of the first body positivity movements dates back to the late 1960s, when the fat acceptance movement took place. At first, it was simply a movement against discrimination which based upon people’s size or body weight, particularly fat-shaming.

Gradually, body positivity has shifted towards the idea of “all bodies are beautiful”. Every now and then there are new body positivity movements dedicated to people who are singled out as they don’t meet the conventional beauty standard.

In February 2019, Andrew Gurza, the disability activist who runs a project on sex toys, tweeted a photo of himself with #DisabledPeopleAreHot, a hashtag he created. This hashtag has then gone viral and was soon turned into a body positivity movement. Many followed Andrew to tweet #DisabledPeopleAreHot showing the world that people with disabilities can be sexy and feel good like everyone else. 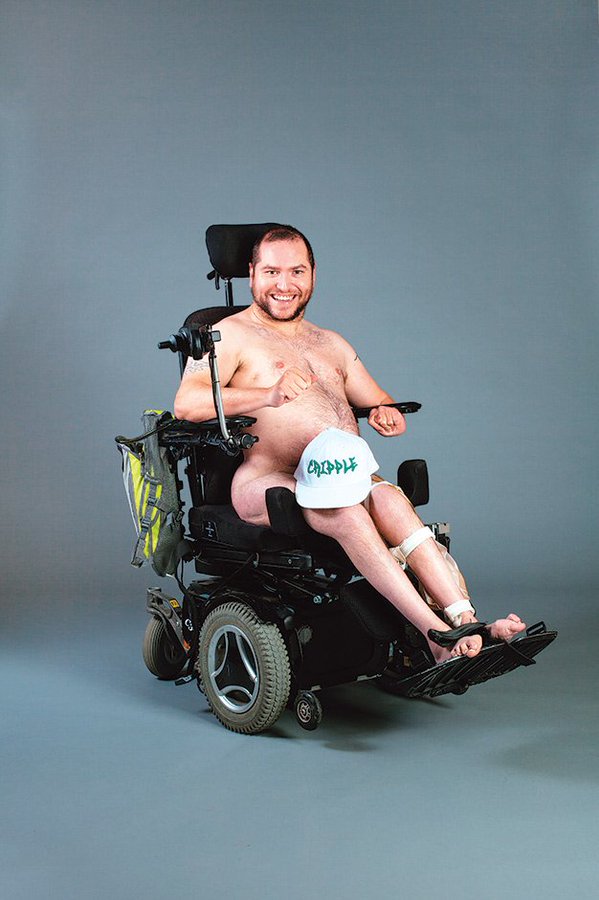 The photo which Andrew first tweeted with #DisabledPeopleAreHot. (Source: Twitter@ItsAndrewGurza)

The rise of body neutrality

However, people gradually started to suspect the impact of body positivity: is it at all positive? Many argue that the concept has been abused and twisted by the mass media. Nowadays body positivity is often interpreted just as body confidence and the extensive coverage of such a concept has pushed some over the edge. Instead of feeling empowered, people feel guilty for not being able to stay positive and love who they are. In the end, they feel more left out than ever.

Therefore, body neutrality has become the new sought-after concept. A research showed that “repeating positive self-statements may benefit certain people, but backfire for the very people who ‘need’ them the most”. This is also why body neutrality is gaining more support than body positivity these days. Instead of focusing on the appearance of the body, body neutrality emphasizes on acknowledging what the body does and thus encourages mindfulness and acceptance. It is not solely about positivity.

Samantha Renke, a disability rights campaigner in the UK, also supports the idea of body neutrality. Born with brittle bone disease, Samantha understands so well how unrealistic it is to love her body always. She thinks people with disabilities need more than a few movements to tell them about self-love and self-worth, something that she considers only come with age. She finds body neutrality more meaningful as it supports people like her who constantly battle with their own bodies and medical conditions. Instead of focusing on beauty and turning away from disability, it shows the world how fierce disability is.

A project in Malaysia is a good example of how body neutrality can be practiced.

Growing up with a skin discoloration disorder and a visible birthmark on her face, Rozella Mahjhrin knows so well how the conventional ideas of beauty can make one self-conscious and struggle in despair. In 2015, she started the online project True Complexion, offering opportunities for people living with challenges to tell their stories.

True Complexion features a wide range of individuals: people with disabilities, people with medical conditions or mental health issues, and even people struggling with addictions. Their photos are published with stories covering both their positive and negative moments. True Complexion celebrates differences and it encourages people to acknowledge their weaknesses and fears – something so normal that nobody should be ashamed of. It brings people back to the reality: it’s okay to be not okay. Here are some story highlights from the project: 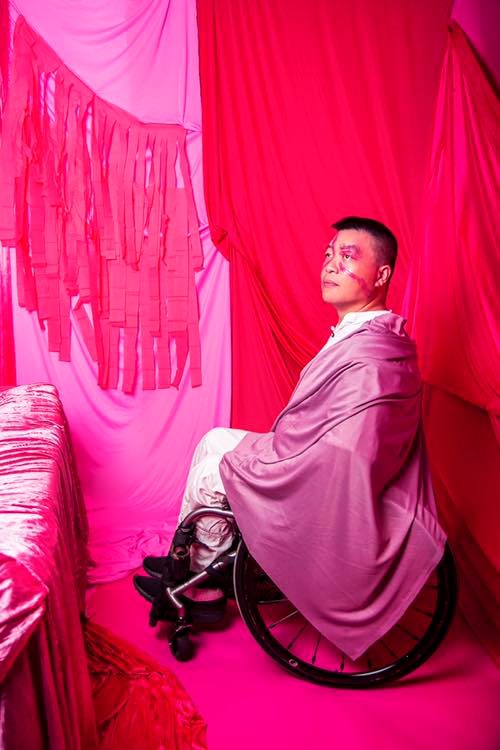 With a spinal cord injury of T10, Alvin Lim thinks beauty is the expression of love and passion, and it doesn’t care if you’re differently-abled or in a wheelchair. (Source: Facebook@truecomplexion) 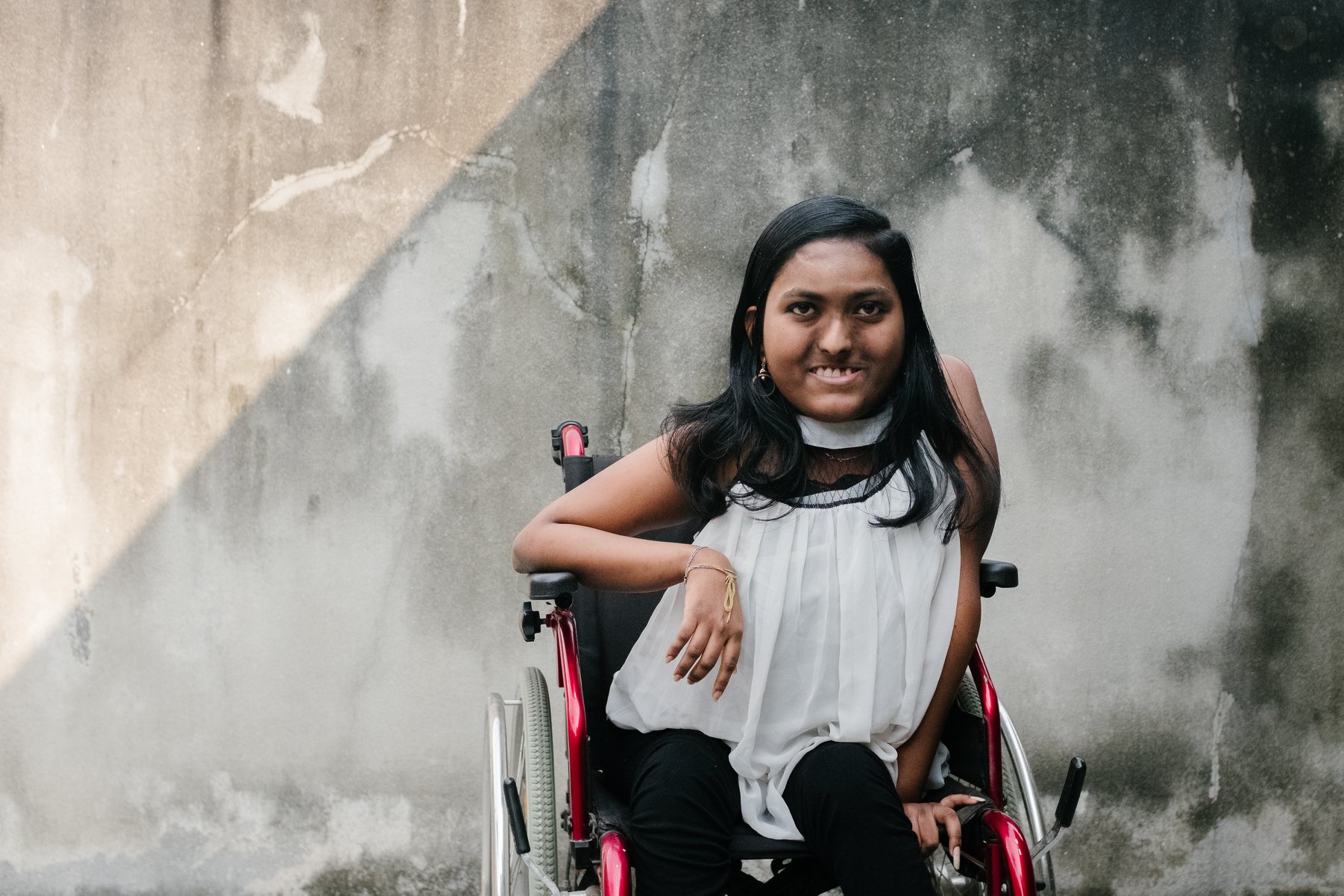 “I’m not ashamed of it (being in wheelchair). I’m just tired of people judging me and asking me the same questions over and over again. It’s bad enough that people look at me like I’m not human”, says the woman in her first photo in wheelchair. (Source: Facebook@truecomplexion) 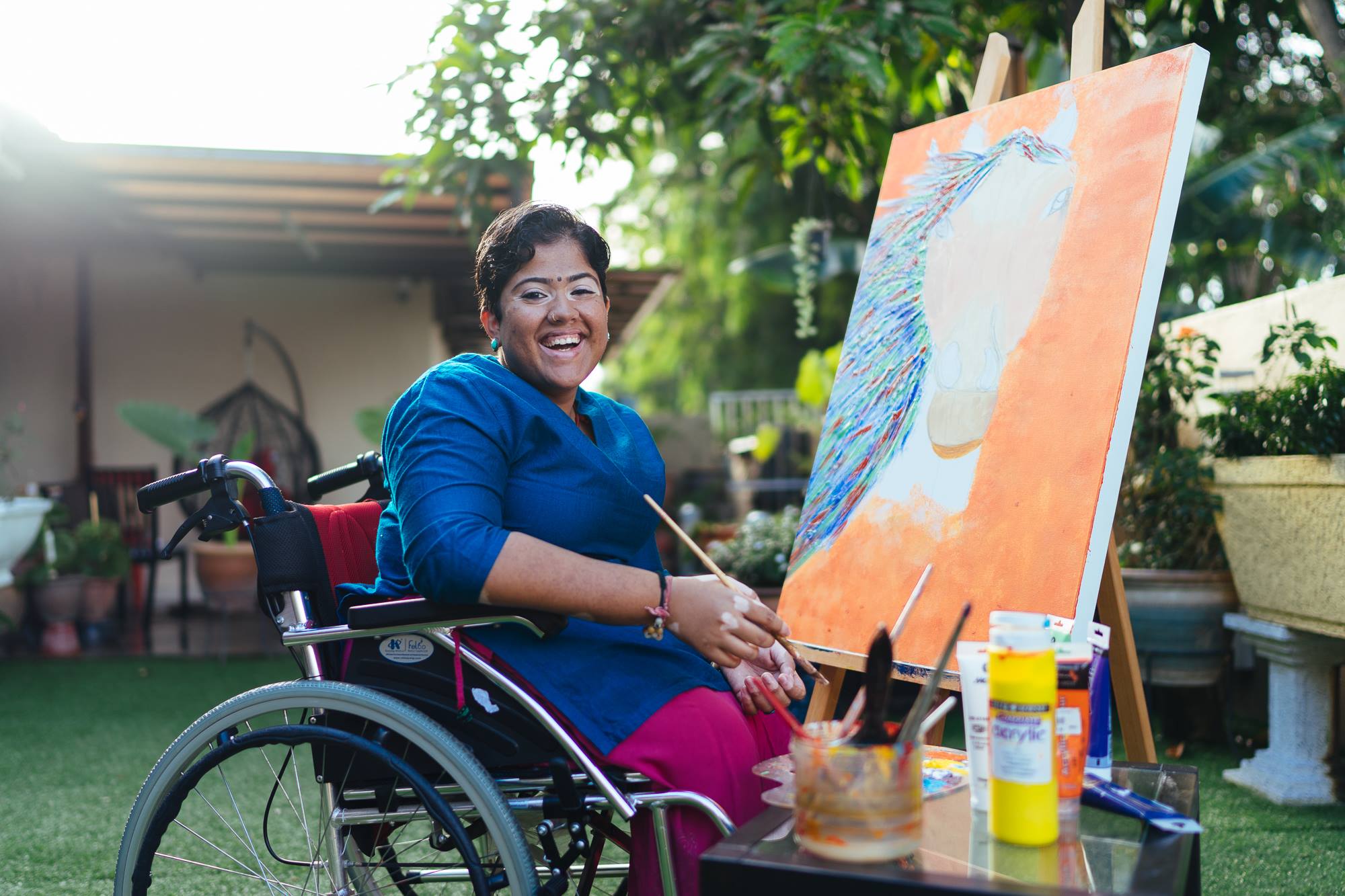 “I actually love the patches on my skin. It makes me feel unique and beautiful”, says the lady in the photo who was born with spina bifida and started developing vitiligo at the age of 10. (Source: Facebook@truecomplexion) 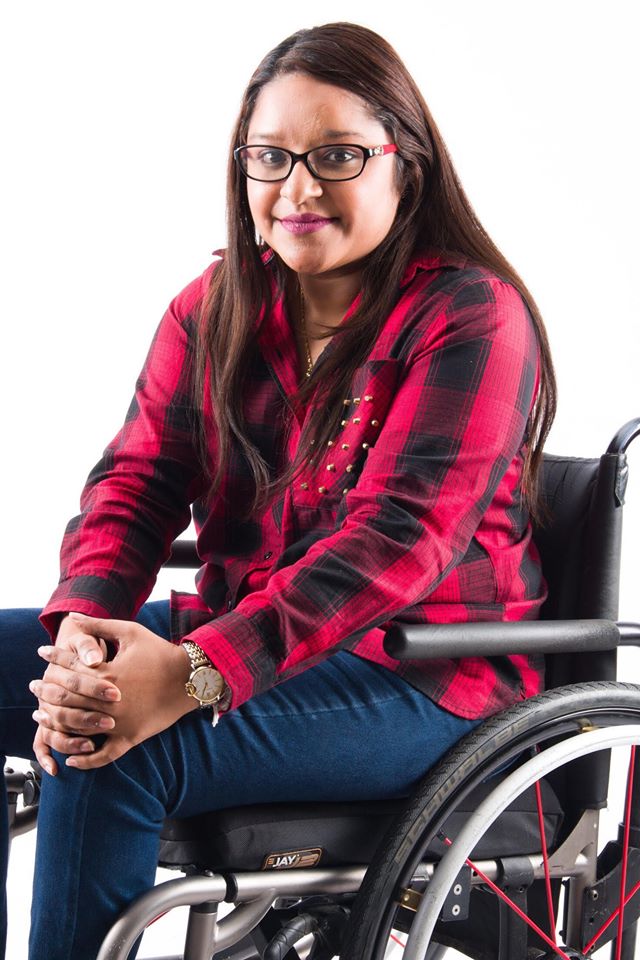 Ms. Wheelchair Queen Malaysia 2018 shares with True Complexion, “The biggest lesson that life has taught me is that you have to learn to accept yourself for who you are, despite the situation that you are currently in.” (Source: Facebook@truecomplexion)

What do you think about body neutrality? How do you seek balance between your positive and negative self?