Preventing SCI by targeting the unnecessary cause of road accidents – will it work?

People are at risk of Spinal Cord Injury (SCI) due to various incidents. In 2016, the U.S. National SCI Statistical Center at Birmingham, Alabama released the SCI Facts and Figures. It revealed that “the annual incidence of SCI is approximately 54 cases per million population in the U.S. or approximately 17,000 new SCI cases each year”. Vehicle crashes have been the major cause of SCI in the U.S. since 2010. 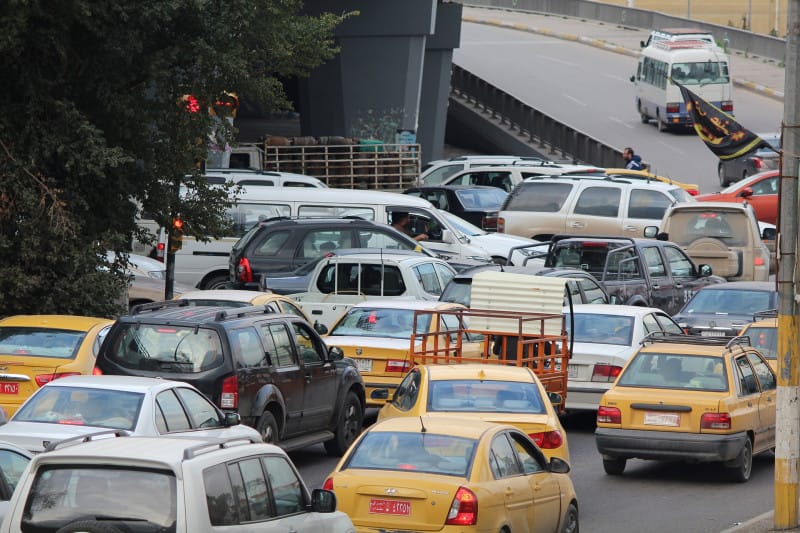 In 2011, Harman Sidhu, the founder and President of ArriveSAFE – an Indian road safety NGO – started a campaign against liquor sale on national or state highways across India. By doing this, he hopes to reduce the risk of road accidents and thus road traffic injuries in India. Sidhu himself was involved in a car accident during a trip with his friends in 1996. Suffering from SCI, Sidhu is bound to a wheelchair since then. During his two-year treatment he discovered that a majority of other SCI people were also injured because of road accidents. This was when he first decided to fight this problem. (Read the original story from The Asian Age here.)

Recently Sidhu’s road safety campaign sees one of its first successes: the Supreme Court of India has ordered a ban on alcohol sale on national and state highways. Signage and advertisements of the availability of liquor are also prohibited; existing ones will be removed from all national and state highways. No new licenses will be granted for the sale of alcohol along national or state highways. All these regulations have been enforced since 1 April 2017. More details of the ban can be found here: http://www.arrivesafe.org/wp-content/uploads/2017/03/arrive-safe-clarification.pdf.