Death has long been a controversial topic. Not everyone feels comfortable to talk about it. In Chinese-speaking communities, the number “4” is considered an unlucky number as its pronunciation resembles that of “death”. As a result, some apartments and buildings skip the room and floor number four.

However, in Taiwan, there’s a lady who sees death in a different way. Her name is Rose Yang and she’s the major force behind Taiwan’s Patient Right to Autonomy Act. The Act, being the first of its kind in Asia, was signed into law in 2016. In January 2019, it finally came into effect, giving terminally ill patients and those with incurable diseases the right to reject life-prolonging treatment.

Losing the muscles but not the motive to live 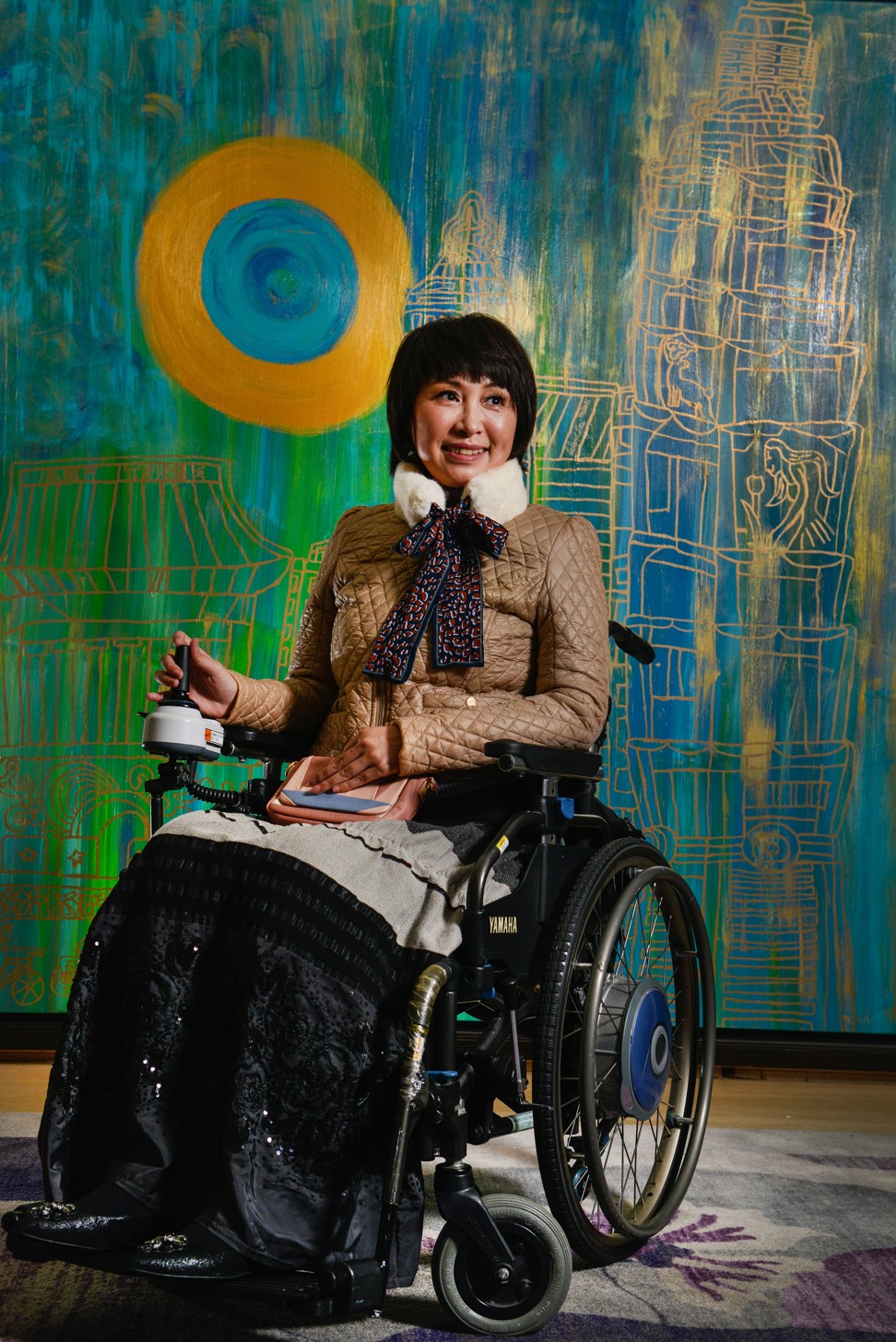 Yang, a wheelchair user since the age of 19. (Source: Chris Stowers for SCMP)

At the age of 19, Yang was diagnosed with distal muscular dystrophy. It is a rare disease caused by the mutation of muscle tissues, which often starts in the lower arms and legs and then gradually affects other parts of the body. Due to the disease, Yang became paralyzed within months and has to spend the rest of her life in a wheelchair.

Instead of fear and frustration, Yang’s first thought after her diagnosis was how to live independently and continue to support her parents into old age. For the past 25 years, she has been doing her best to live life to the fullest. In addition, she works with non-governmental organizations to help transform the lives of other disadvantaged patients.

Campaign for the preciousness of life

Because of her situation and work, Yang has numerous conversations with terminally ill patients and their family members. She finds that many of them are in despair over both physical and emotional pain, and almost everyone brought up the issue of suicide during the conversations. This prompted her to campaign for the patient autonomy legislation, also referred by some as the “right-to-die law”, in Taiwan.

However, in a culture where people tend to avoid the topic of death, the campaign has become one of the hardest missions for Yang. Furthermore, many have misunderstood the motive of such a legislation to be condoning suicide. Concerning this, Yang believes rather the opposite: knowing their right to die naturally will put terminally ill patients’ minds at ease, so that they can shift their focus on living in the moment every day.

In the following video by South China Morning Post, Yang shares more about patient autonomy and her views on life and death.

“The best preparation for death is to live in every moment. Only through this, when death comes, you can say that you have no regrets.”

Options like Taiwan’s Patient Right to Autonomy Act are internationally known as “advance directive”. In general, there are two forms of advance directive. One is a document allowing people to specify their preferences for medical treatment and it’s often known as a “living will”. Another one is a document allowing people to appoint a person who may make healthcare decisions on their behalf when they are no longer able to make decisions for themselves because of illness or incapacity.

It varies from country to country how an advance directive can be made and carried out. For instance, advance directive is a legal document in the US which goes into effect only if the person is incapacitated and unable to speak for him or herself due to illness or severe injury. But in some countries, advance directive is only legally persuasive but not legally binding. That means the directive does not have to be followed, but will be considered by the court in making any medical decision. 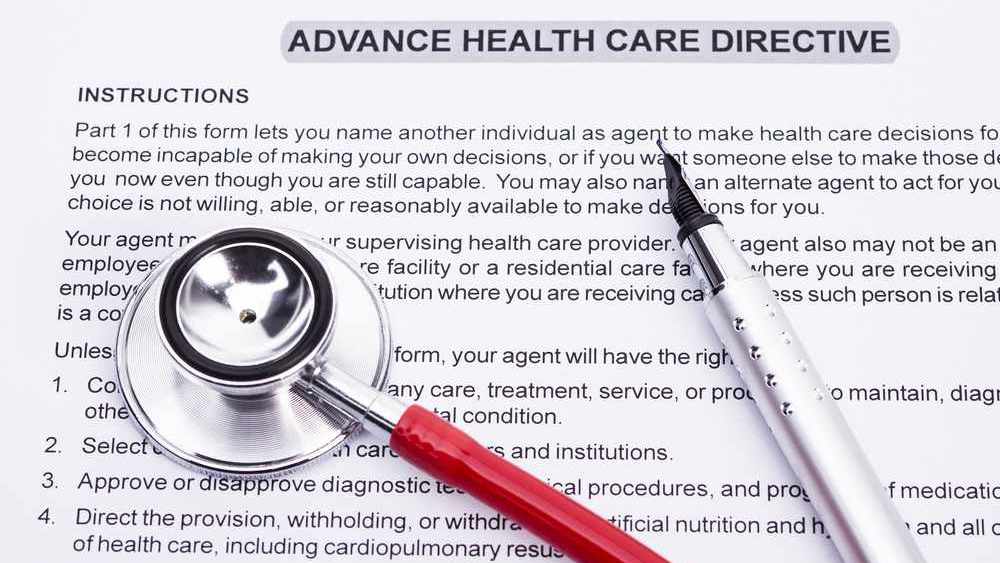 In Switzerland, advance directives have been legally binding since 2013. They consist of a written document which goes into effect when its author is unable to make or give consent to healthcare decisions. A person’s preference of potential future medical treatments and/or an appointed representative to make medical decisions on the patient’s behalf are to be written down in the same document.

According to the Swiss Federal Office of Public Health FOPH, anyone who is capable of judgement, regardless of their age and state of health, may draw up an advance directive, or what they call a “living will”. The Geneva University Hospitals has also issued a brochure regarding living will in Switzerland. It has pointed out that the living will is to be used only in a situation where someone is unable to express their wishes on medical treatments. However, it is not to be used to ask for assistance with suicide or euthanasia.

An ongoing campaign for patient’s autonomy and dignity

Back in Taiwan, there’s still much to do for the Patient Right to Autonomy Act. Many are still unaware of the Act or have no idea how they and their family members can benefit from it. On the one hand, the Act can minimize the unnecessarily prolonged physical and emotional burden of the affected people. On the other hand, it can reduce the financial costs spent on life-prolonging procedures, which the patients otherwise wouldn’t have wished for.

The impact of the Act to the medical sector also needs to be addressed, as Yang said in the South China Morning Post article,

“because doctors are trained to save lives, not end lives, we still have a lot of work to do to convince the medical sector.”

Although Yang said that it would be nice to live without her disease, she’s thankful that she has achieved so much and become the person she is today because of it. When the time has come, she would choose to accept a natural end instead of a medical treatment to interfere or prolong it. Until then, she would continue to spread love and positivity in all thoughts and actions, especially to those poor and sick who are often forgotten by society.

What do you think about Rose Yang and her view on life and death? Do you know your rights in terms of advance directive?