Bern in wheelchair – with insider tips

The capital has a lot to offer: a local of the City of Bern will show you some attractions for wheelchair users

Spending a day in Bern is definitely worth it. According to a British study, Bern ranks No. 5 of the most accessible capitals in Europe. Born in the City of Bern, I would like to share some tips how to spend a day in Bern. In addition to the federal parliament building Bundeshaus there are other exciting attractions that you should explore – cultural and culinary!

For example, you could start the day at the restaurant Altes Tramdepot. It offers not only good coffee but also a panoramic view of the old town center and the river Aare. Also if you are a beer lover, this is the right place for you: the restaurant has its own brewery which offers an excellent selection from lager over Märzen to non-alcoholic beer. 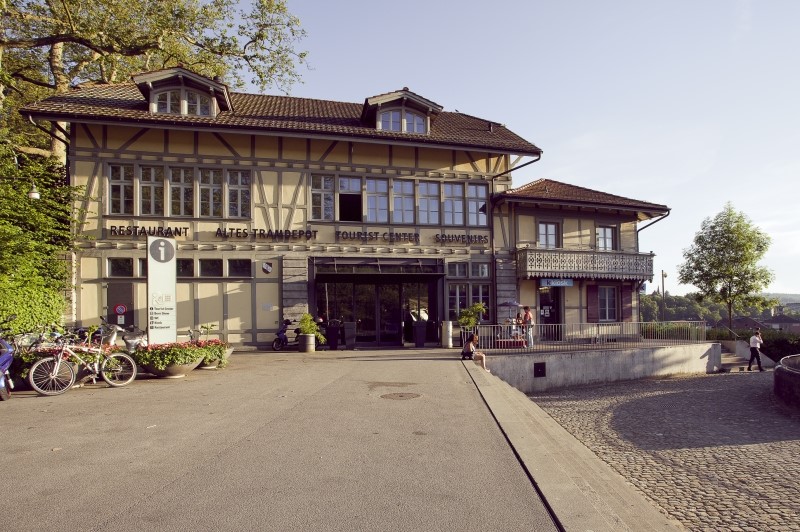 After enjoying your drink and the amazing view, you can immediately visit the adjacent BearPark.

Since 1513 bears have been kept in Bern. Until 1875 even in the city center, after that at the Bear Pit and since 2009 at the BearPark adjacent to the Bear Pit on the shore of the Aare river. The 5000 square meter large enclosure is home to the brown bears Finn, Björk and Ursina. The inclined panorama lift that goes all the way down to the Aare makes the park accessible for wheelchair users. This link gives you more information about the history of the bears in Bern since the Medieval Ages.

If you are slowly getting hungry, you may make your way to the Länggasse.

The Provisorium46 is an insider tip: a fabulous restaurant in the middle of the neighborhood Länggasse with a delicious menu and a cozy sun deck. Also football fans will like it there: public viewing of selected championship games of the BSC Young Boys is offered.

Provisorium46 is a project promoting inclusion by Blindspot – Inclusion and Diversity Switzerland: people with and without disabilities work there. It is the goal of the project to prepare young people with disabilities for an unprotected work environment; this increases their professional choices, gives them more autonomy and eventually better integration in society. At the same time, guests are sensitized to the topic through contact with staff with disabilities. 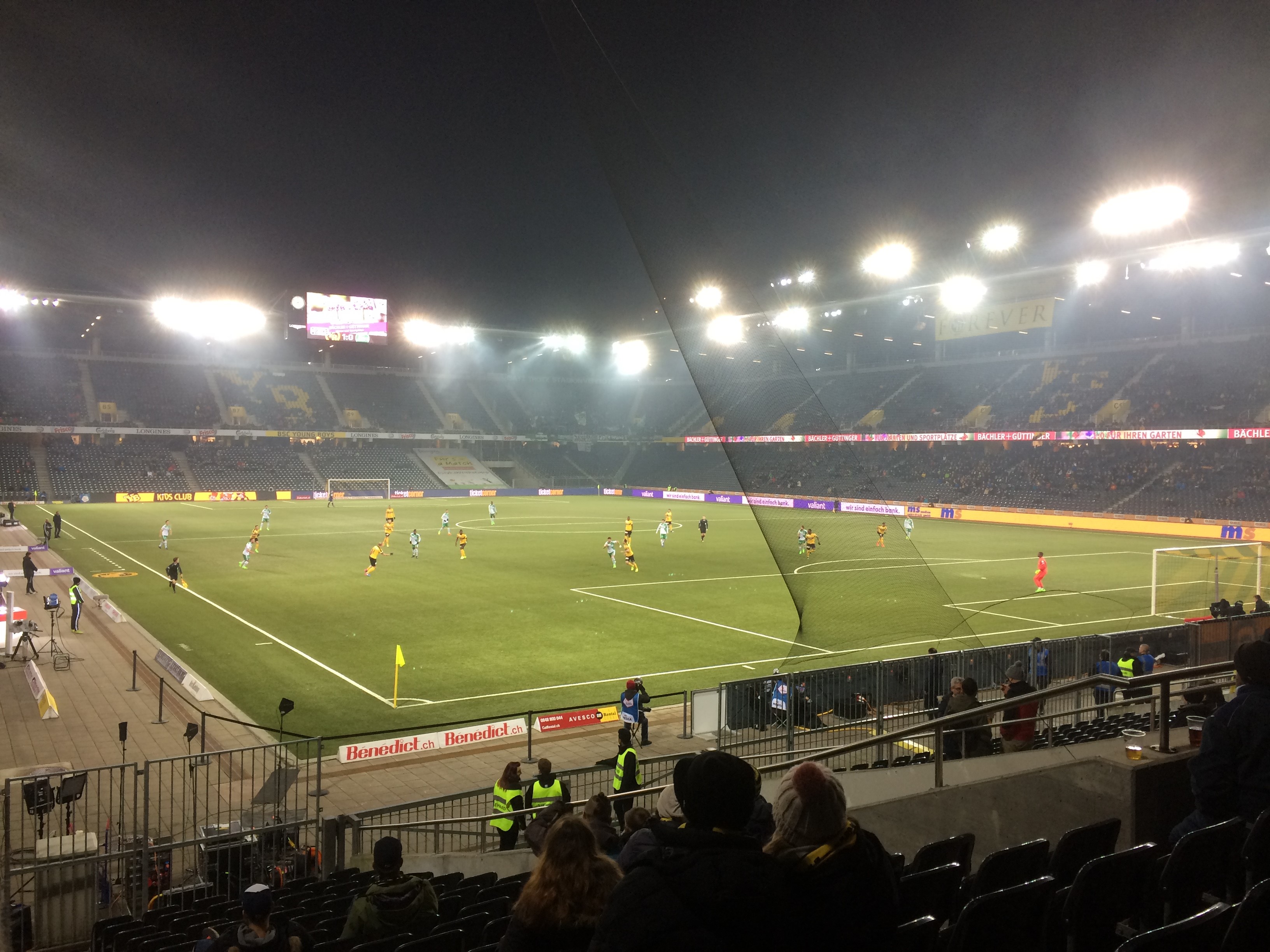 For real football fans watching a game live at the Wankdorf Stadium is a must. Here a link to the tickets – wheelchair users pay considerably less. The stadium is approximately two kilometers from the city center. The streetcar line 9 takes you there directly. All streetcars of line 9 are accessible.

The Wankdorf Stadium is the second largest in Switzerland. During the 2008 European Football Championship three group games were hosted here. In addition to the football stadium there is also a shopping mall, a school, some apartments and a solar power station on the stadium’s roof. 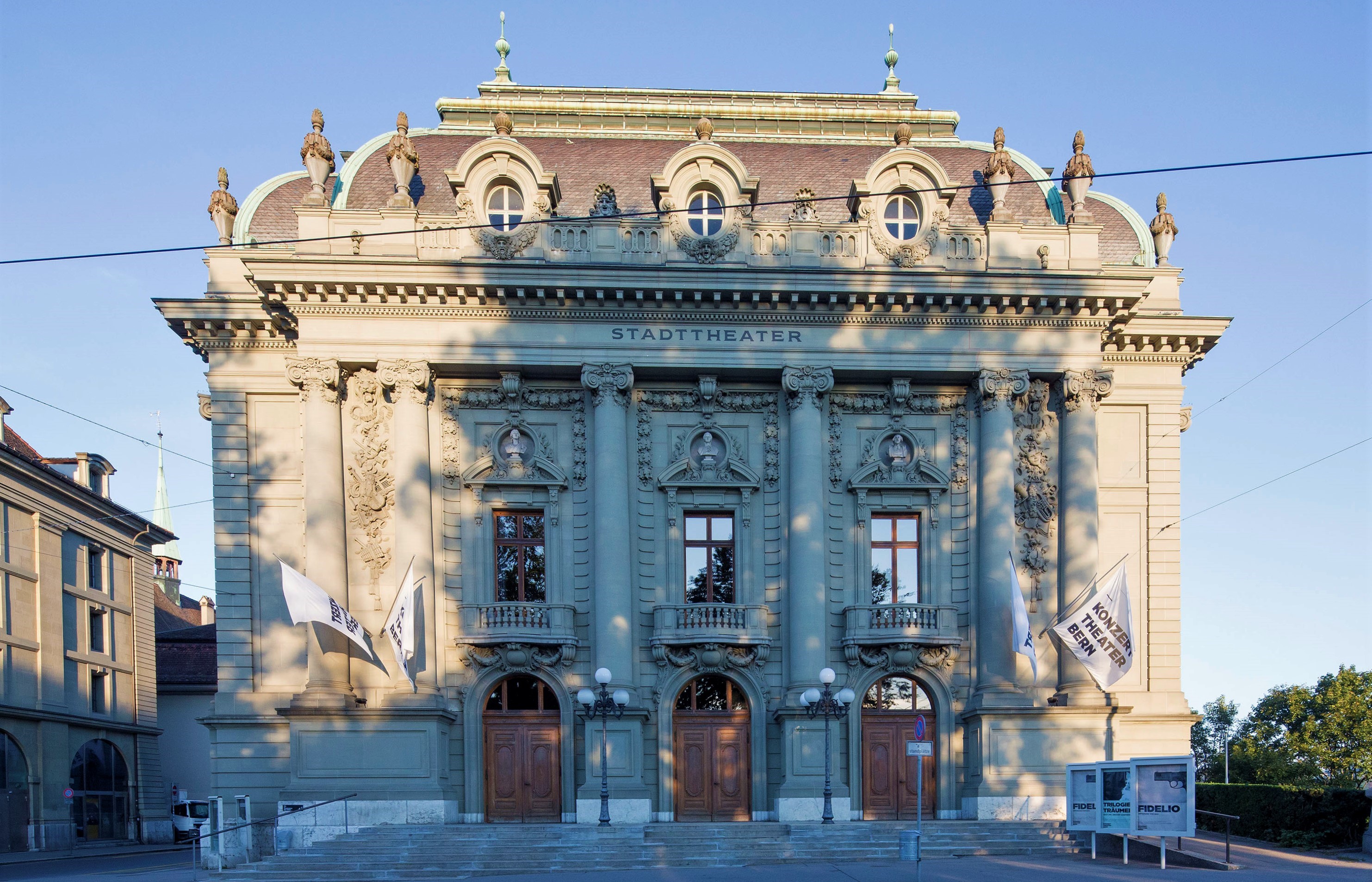 For those who prefer theater to football, the Bern City Theater is the right place. It is located on Kornhausplatz and was built in 1903. Among the performances are premiers and classics from the areas musical theater, plays and dance. Wheelchair users get a 20% discount and those who have a CarteCulture even 50%.

Here a short video of the premiere of the musical theater "Ein Winternachtstraum" (EN: A Midwinter Night's Dream) at the City Theater.

If the video caught your interest, here is a link to the current program of the theater.

Finally, I recommend a gelato at the Gelateria di Berna, which, in my opinion, has the best gelato in town. Depending on the season different and new creations are offered so that certainly everyone will be pleased.

The gelateria is within the meeting zone on Mittelstrasse. There is always something going on there and people are often willing to wait in line a little longer for a gelato. My current preferred flavors are Nutella, coconut and peanut butter as may be visible on the picture. It is best to get inspired by the various flavors when you are there. 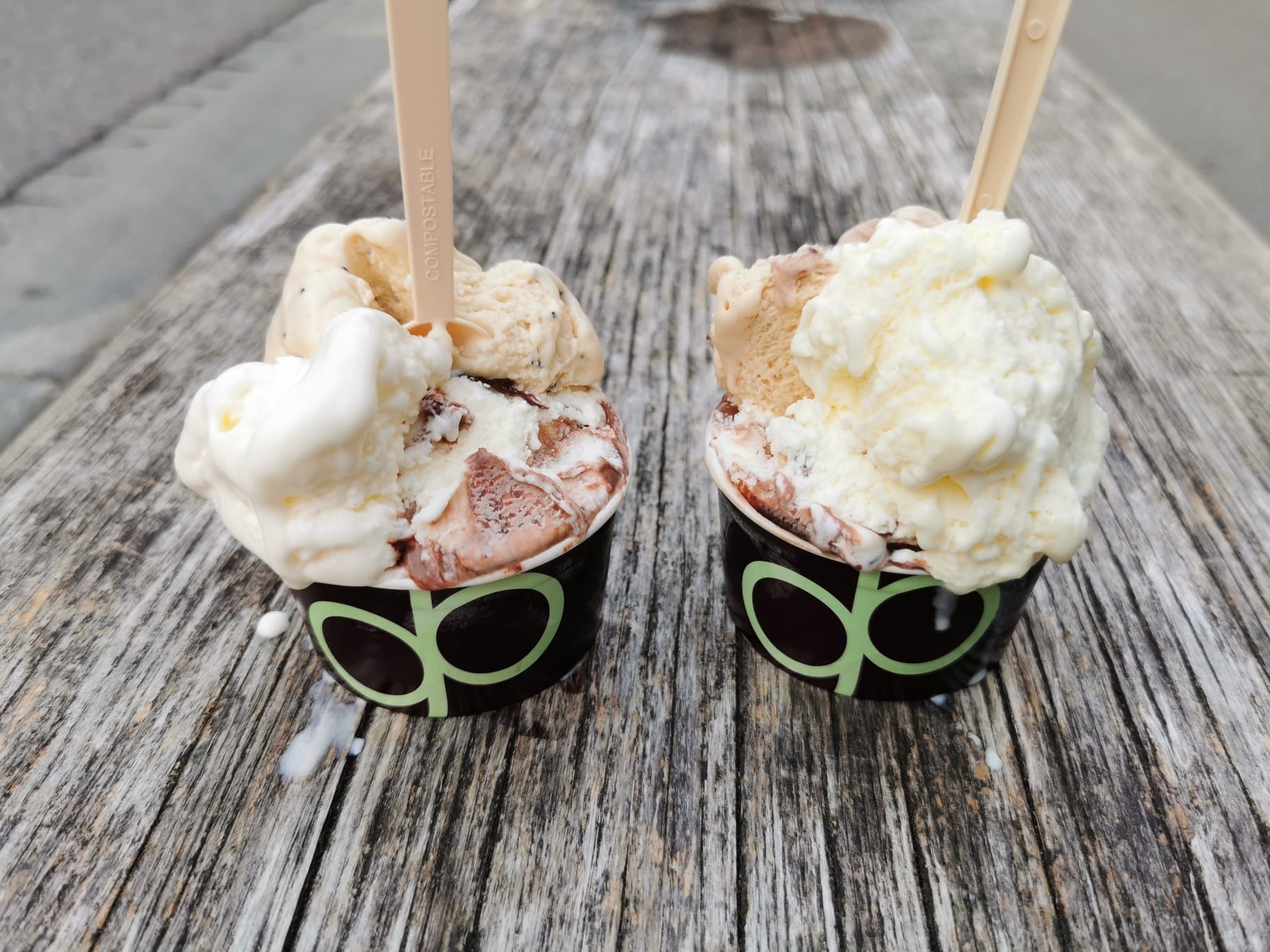 Finally here another video looking down at the really beautiful city.

What experiences have you made in Bern? Do you have further tips or favorite places to share?