Swiss Paraplegic Research in collaboration with the World Health Organization (WHO) has developed a unique report with the title “International perspectives on spinal cord injury” (IPSCI). The report has already been published in English and now recently also in German, French and Spanish. It can be downloaded in the various languages at http://www.who.int/disabilities/policies/spinal_cord_injury/report/en/. The summary of the report in English is attached to this article. 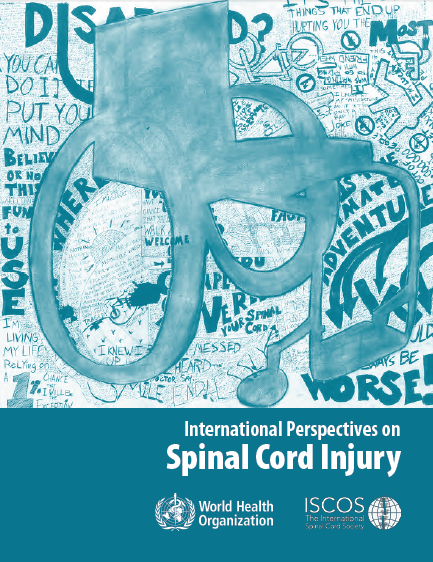 Front page of the first WHO report on spinal cord injury

Recently the British Medical Association elected the IPSCI report as one of the most recommended books in the category “public health” for 2014 – see the attached media release.

“This report has potential to change lives and open doors. I urge the world's policy-makers to pay attention to its findings.”
Dr. Margaret Chan, WHO Director General