Boxing has always been a sport that creates different feelings. Some think it should be banned because of its brutality and the risk of brain trauma. Yet it is one of the most popular combat sports in the world.

In recent years, boxing has also been gaining popularity among people with disabilities, including wheelchair users. While some people find it hard to imagine boxing in a wheelchair, some others manage to find their passion and purpose in life again through it. Here are some stories.

Learning how to lose

“People are more close-minded about disabled people. We have to prove ourselves more than able-bodied fighters.” 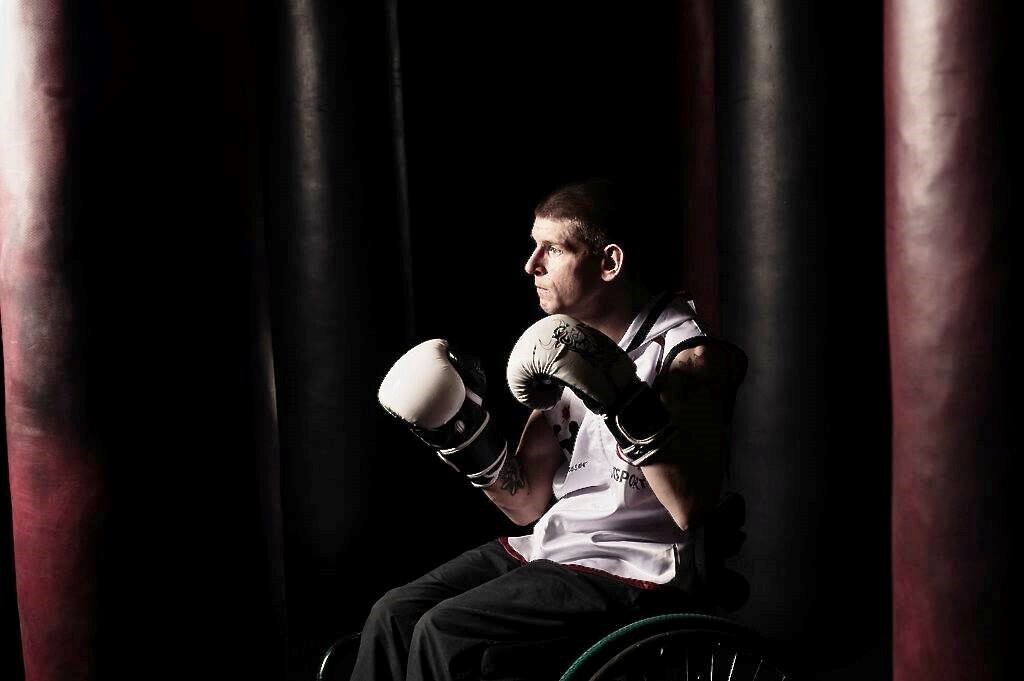 Charles Wilton from Canada has quadriplegic spastic cerebral palsy. Abandoned by his parents, he grew up in the foster care system until he was adopted by a speech therapist at age seven.

His passion in boxing started in the years following high school. He didn’t just want to play boxing but he wanted to participate in a real career fight.

Like many people with disabilities, Charles has been constantly told “this is impossible” and “that can’t be done” because of his physical condition. However, to Charles, impossible is nothing and he sets his mind on what’s possible instead.

“We are not weak. We are more than our bodies.”

In late 2017, Charles and his manager embarked on the journey to organize Charles’ first official wheelchair boxing fight. As the organizers in UK refused to be liable for wheelchair boxing, his first fight got cancelled shortly before.

But rejections can’t stop Charles chasing his dream. Eventually, he connected with Jesse Sparkman, another wheelchair boxer with cerebral palsy, who accepted Charles’ invitation to an unsanctioned fight. The match had no spectators but it was filmed as part of the documentary below, demonstrating to the world how tough people with disabilities are: both physically and mentally.

Charles didn’t win the fight but he was content because he has learned how to lose. He said,

“I lost but I did not lose. It happens. That’s boxing. You lose and you move on to bigger things.”

Like Charles, Donahue Fields from New York also gains more than loses by practicing wheelchair boxing. As a gunshot victim, Donahue has been living with a spinal cord injury since 2003. His rehabilitation started off tough: he was beaten and robbed while recovering from his leg amputation in a nursing home, leaving him deeply depressed and suicidal. Fortunately, he then met his partner and began to regain his motivations in life. 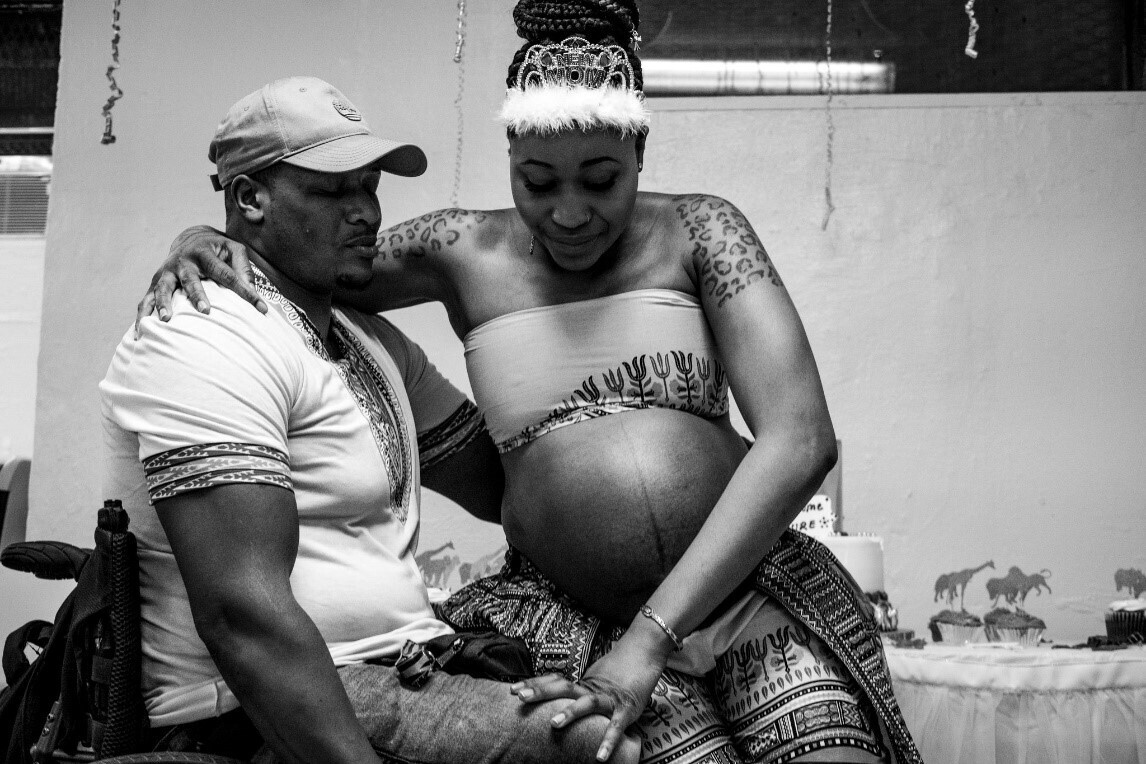 One of the first things Donahue wanted to do was to get back to the gym. There he discovered wheelchair boxing, a sport which doesn’t only help him return to his top physical shape but also teaches him to self-defend in a wheelchair. On the contrary to people who think boxing promotes violence, Donahue sees boxing as a way out of violence:

“Some of us see it (boxing) as a way to utilize that spirit we have inside of us. It serves a purpose. It brings fulfillment.”

In the video, he shares other positive changes wheelchair boxing brings:

Now Donahue teaches wheelchair boxing. He hopes to help others with disabilities to rebuild strength and confidence like him. He also wishes to get this sport included in the Paralympics.

Donahue is not the only person who has this wish. Colin Wood, a British sports coach who is going blind, shares the same ambition. He wants a sport where people of all disabilities can get involved and compete. Wheelchair boxing turns out to be a great option as it is suitable for a wide range of disabilities and can improve one’s stamina and coordination.

There are still hurdles to overcome before wheelchair boxing can be included in the Paralympics. According to the Paralympic Games chapter of the International Paralympic Committee (IPC) Handbook, any individual sport to be considered for the Paralympics has to be “widely and regularly practiced in a minimum of 32 countries and three IPC regions”. In addition, the sport needs standardized rules.

In order to bring the Paralympic dream closer to reality, Colin founded organizations such as the World Adaptive Boxing Council. Its goal is to bring boxers around the world together to practice adaptive boxing, another term for wheelchair boxing, under the same rules: fight with three three-minute rounds with head guards worn at all times. Fighters are not only classified in six different weight classes but also by disability on a points system based on their level of mobility and trunk movement they have in the chair.

In this video, Colin and his colleagues elaborate further on how they standardize wheelchair boxing and make it safe:

Until now, 28 sports are included in the Paralympics with badminton and taekwondo making their debut at the upcoming Tokyo Paralympics. Hopefully, with the effort of Colin and all other wheelchair boxing enthusiasts, this adaptive combat sport will finally make its debut at Paralympics in the near future.

What do you think about wheelchair boxing? What is your favorite Paralympic sport to watch?