How many TV or movie characters with disabilities can you name? Among them, how many are played by an artist with the same disability?

People with disabilities have long been underrepresented on TV and in movies. A research conducted in 2018 showed that in 284 shows across 37 networks and four streaming platforms, only an average of 21.6% of characters with disabilities were being portrayed by artists with the same disability.

Paddy is a quadriplegic writer, director and producer of films. His film “Broken Law” was nominated for six awards, including Best Film, Best Film Director and Best Film Script awards, at this year’s Film and Drama Awards of the Irish Film and Television Academy.

In 2018, he explained on thejournal.ie that casting artists to portray characters with disabilities is never so straightforward. For producers, generating profit often has a higher priority than artistic integrity or authenticity. Money always comes first regardless of the central character with or without disability.

Paddy also finds it rather irrational to think only artists with disability can play characters with disability. Artists’ job is to portray people who they are not. Therefore, he believes the acting job should always go to the best artist. 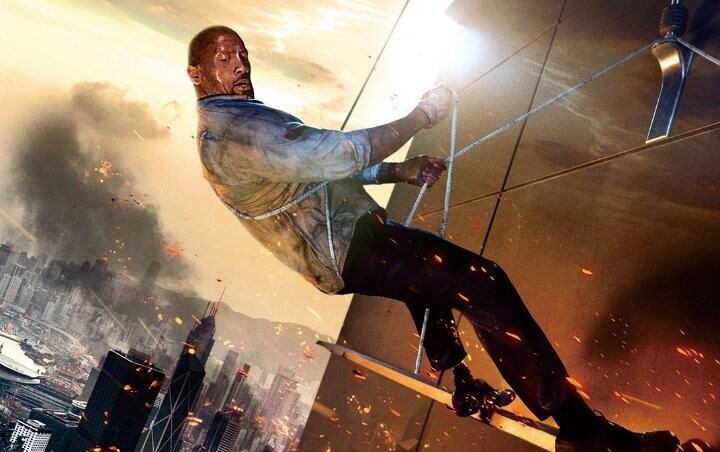 Box office hit-makers like Dwayne Johnson playing characters with disabilities is still a preference for many producers. Rarely the same big effort and money are spent to bring the artists with disabilities on screen. (Source: Universal Pictures / https://www.aceshowbiz.com)

Paddy understands the TV and movie industry as show business, not show kindness. But that doesn’t mean we should accept it as it is.

“We’re tired of always seeing ourselves portrayed as being a burden on someone else’s life.”

Paddy wants to see more fairness and effort made for people with disabilities in the industry. For example, disability advocate and writer Ryan O’Connell points out that nowadays scenes can be easily cut or modified for productions which need to include storylines before the character becomes disabled. It should not be the reason why a character with disability should go to an able-bodied artist.

There should also be more authentic stories about people with disabilities. The Ruderman Family Foundation, a US disability rights organization, supports this intention by the Seal of Authentic Representation award. The medical drama series “Grey’s Anatomy” and the sitcom “Will & Grace” are among the 11 productions that have received this award recently for featuring actors with disabilities with a speaking role of at least five lines. 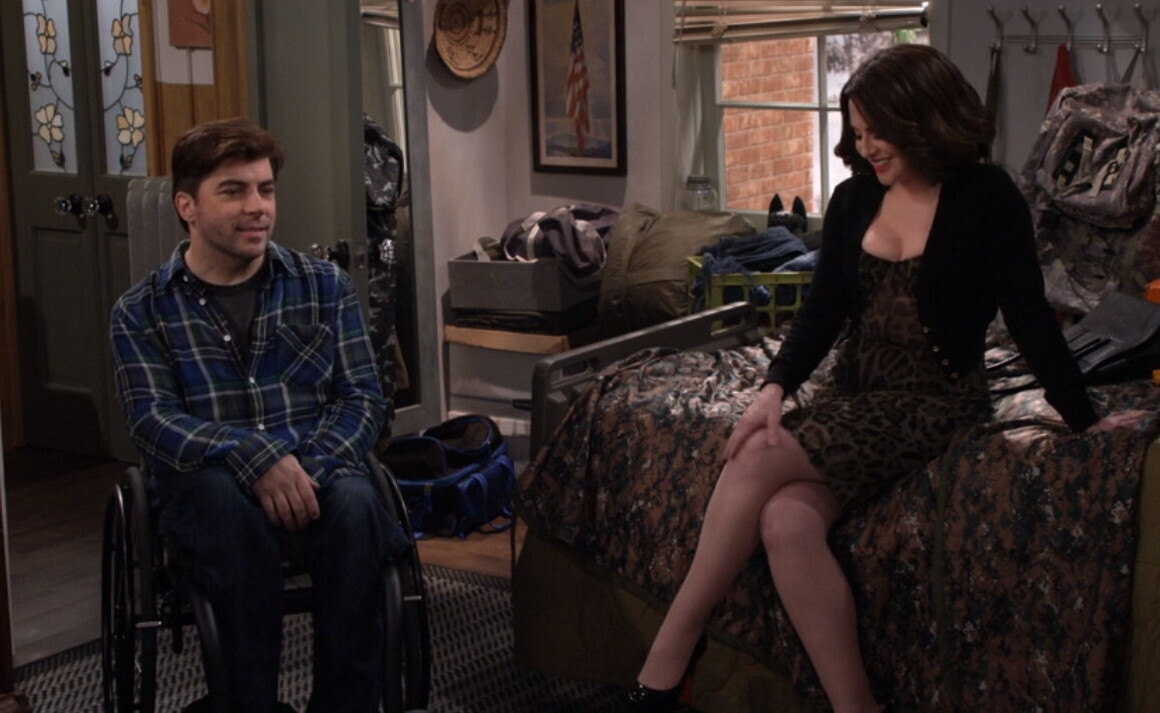 Christopher Thornton, an actor with paraplegia, portrays a recurring character who uses a wheelchair in the American sitcom “Will & Grace”. (Source:https://m.imdb.com)

The Executive Producer of Grey’s Anatomy Krista Vernoff believes that the way of representation matters profoundly:

“When people see themselves depicted in a way that is authentic, their imagination in terms of what is possible for their own lives expands.”

In fact, a study by Swiss Paraplegic Research showed that a positive depiction of a person with paraplegia in a movie would improve peoples’ ideas about the suitability of persons with paraplegia for employment.

An accurate and equal representation of disabilities can be a win-win situation for both people with disabilities and the show business. A market research on disability inclusion in movies and TV shows that people are more willing to spend more on TV and movies if the content distributors are committed to more accurate portrayals of characters with disabilities.

RJ Mitte, an American actor with cerebral palsy, is best known for his character with the same disability in the drama series “Breaking Bad”. In the video below, he explains that content distributors can miss billions of dollars each year when they exclude people with disabilities from their productions.

RJ is among many more artists including big names like George Clooney and Eva Longoria who have signed an open letter to the entertainment industry. They urge the industry to cast more performers with disabilities and thus improve their visibility.

The British Film Institute also runs a campaign called “Press Reset” to encourage authority figures in the TV and movie industry to review practices involving people with disabilities to achieve a more inclusive normal. Here’s the message of the filmmakers with disabilities for the industry:

As expressed by Samantha Renke, one of the Press Reset advocates, people with disabilities deserve more respect and appreciation.

“Disabled people aren’t going anywhere and let’s not forget anyone can become disabled at any time.”

Do you prefer TV or movie productions that feature artists with disabilities? How much does an authentic portrayal of disability matter to you?