Which are the most accessible cities?

With the award “Access City” the EU decorates accessible cities. 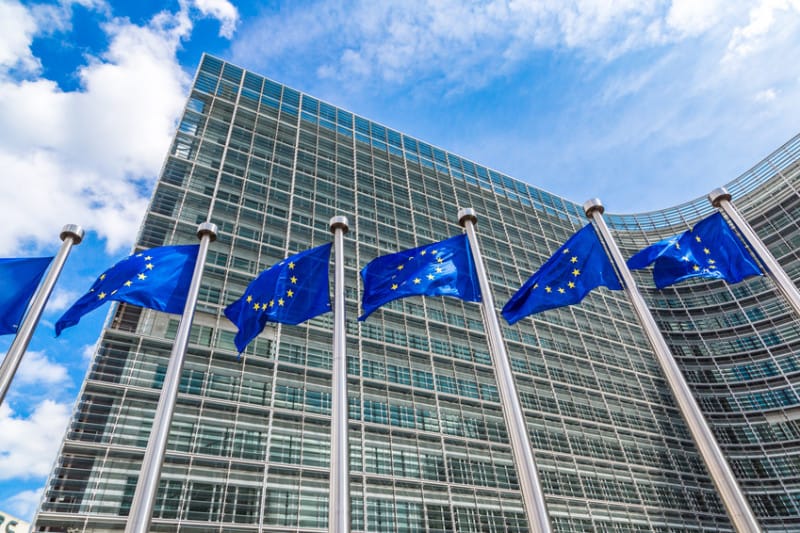 In 2010 the European Commission launched the first edition of the Access City Award. The idea behind is to promote accessibility for people with disabilities and the elderly. Accessibility is a fundamental prerequisite for inclusion, participation, and independent living. Cities are therefore required to make political commitments and develop innovative ideas to enable disabled people to fully participate in their communities.

The objective of this initiative goes beyond the simple aspect of making a place physically accessible for people with impairments, but in a broader sense it fosters European cities to continuously invest in projects and policies in various areas, such as work, environment, technology, that facilitate the integration of disabled and old people in their environments.

Who can win it?

Two are the requirements to be able to submit the application for the award. First of all, cities have to be an EU member states and secondly, they have to have more than 50’000 inhabitants. If these conditions are met, then the governmental authority can submit the application and the city enters the selection process.

In addition to the award, some special mentions are given to cities who stand out for making important efforts in various areas related to accessibility. One example is the special mention “Working Environment” assigned to the city that facilitates the access to work which subsequently reflects in an increasing employment opportunities for people with disabilities. Another aspect to be considered when assigning this prize is providing suitable public transports and workplaces to ensure that every part of the journey from home to work is accessible.

The second special mention is called “Smart City” and goes to the city that invested in information and communication technologies. Besides these two, the EU jury has the power to add some other special mentions. These can be assigned to certain municipalities that are promoting other interesting projects and strategies with the focus of making their communities barrier-free and better places to live and work.

The winners of the yearly edition are announced during the European Day of Persons with Disabilities conference. In total, 247 cities have applied for the Access City Award until now and 35 different cities have received an award or a special mention. 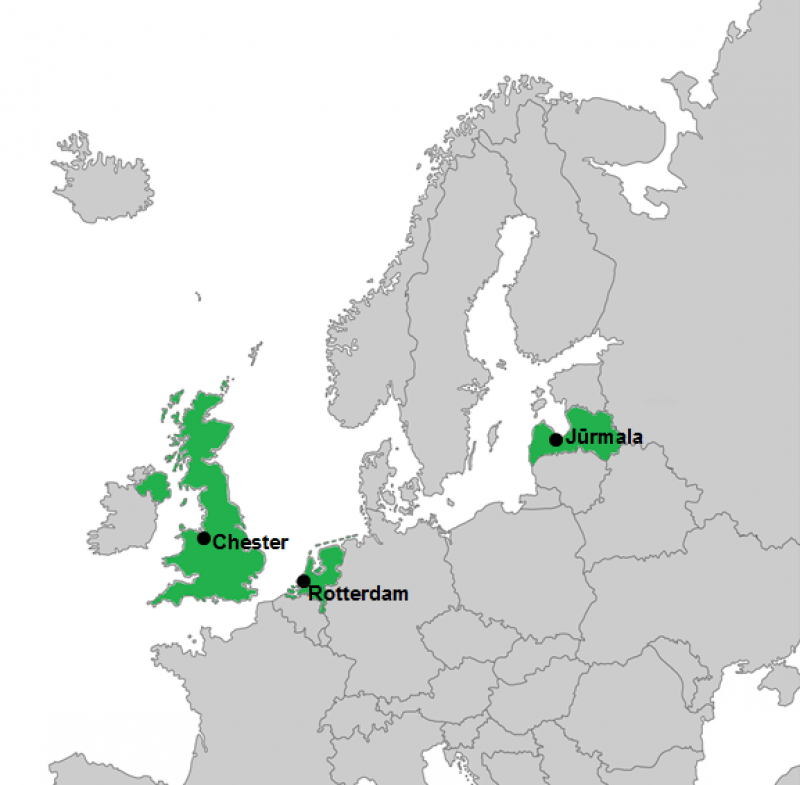 Last year, 48 cities from 19 EU states submitted their application. The overall winner of the 7th edition of the Access City Award was Chester, United Kingdom, who transformed his famous historic center to make it fully accessible and for recognizing and illustrating that investing in accessibility has an important economic return for the city. The second place was given to Rotterdam, Netherlands, followed by the city of Jūrmala, Latvia.

In addition to these three cities, four special mentions have been assigned to other cities. The first one regarding accessibility in challenging financial circumstances went to Alessandria, Italy. The special mention for its commitment to accessibility in a difficult geographic context went to Funchal, Portugal. The city of Lugo in Spain received the mention for Smart City. Skellefteå in Sweden was acknowledged with a mention for its commitment to improving the working environment.
The cities who want to compete for the Access City Award 2018 have to submit the required documents by the 11th of September 2017, so in four days.

I personally think that this initiative of the European Commission is a good step to ensure inclusion of people with disabilities and elderly in the society as well as allowing them to live an independent life.

At the end of the page you can find some interesting videos made by the European Commission of the winning cities in 2017 which explain why they received the prize. For those of you who are interested and want to know the winner of the Access City Award 2018, you have below the direct link to the European Commission website. They will update it as soon as they announce the winner.

Here you can find the links to the cities that in 2017 won a prize: